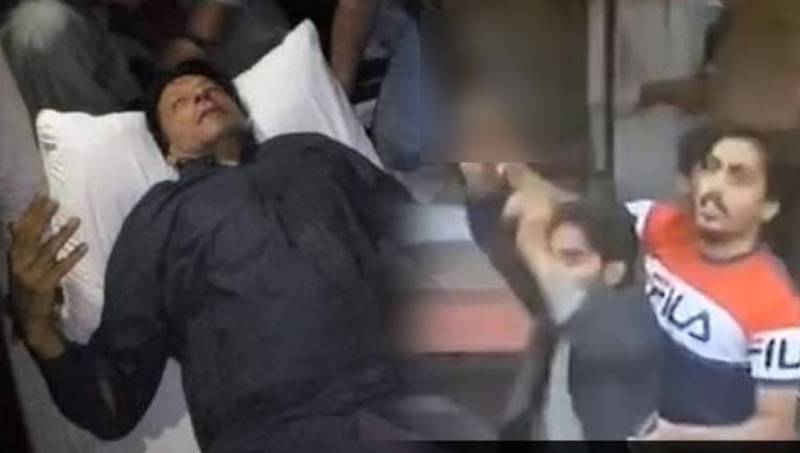 In a statement, CM said officials of the counter-terrorism department will be added to the team to investigate the motives of the assassination bid.

He assured that the people behind the attack will be arrested while hinting at two shooters at the time of the attack.

Earlier, the local SHO and other officials were suspended for leaking the alleged confessional video statement of a suspect who is in police custody.

On Thursday, the interior ministry asked the Punjab government to form a joint investigation team (JIT) to investigate the attack.

In the communique, the center asked for senior police officers and intelligence personnel to be included in the probe committee for transparent inquiry, assuring the provincial government of “full assistance” in this regard.

In a presser, the interior minister blamed the provincial government for the security lapse and slammed PTI leaders for blaming the top government and military officials for the incident.

Lately, the Wizarabad police and agencies prepared an initial report as they collected all the evidence. The report said as many as 13 people were hurt in the attack.