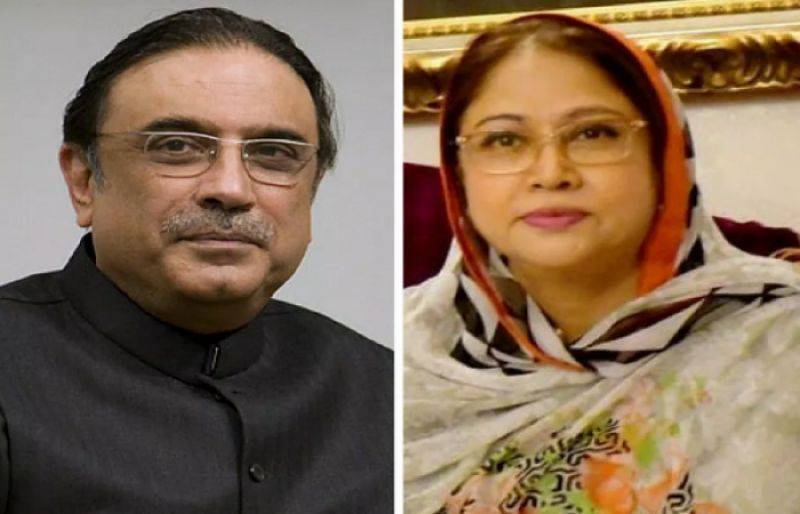 ISLAMABAD - Accountability Court in Islamabad has extended the judicial remand of former President Asif Ali Zardari and his sister Faryal Talpur till 22nd of this month in fake bank accounts case after both the leaders could not be indicted in today’s hearing.

Investigations so far have revealed that several ‘benami’ accounts were opened in 2013, 2014 and 2015 at some private banks from where transactions worth billions of rupees were made, in a fictitious manner.

The amount is said to be black money gathered from various kickbacks, commissions and bribes. 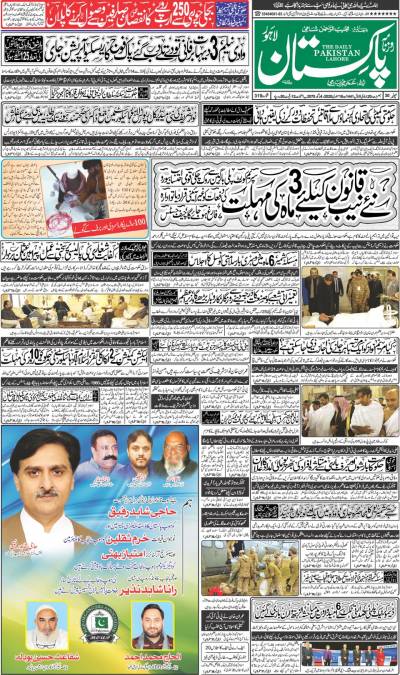