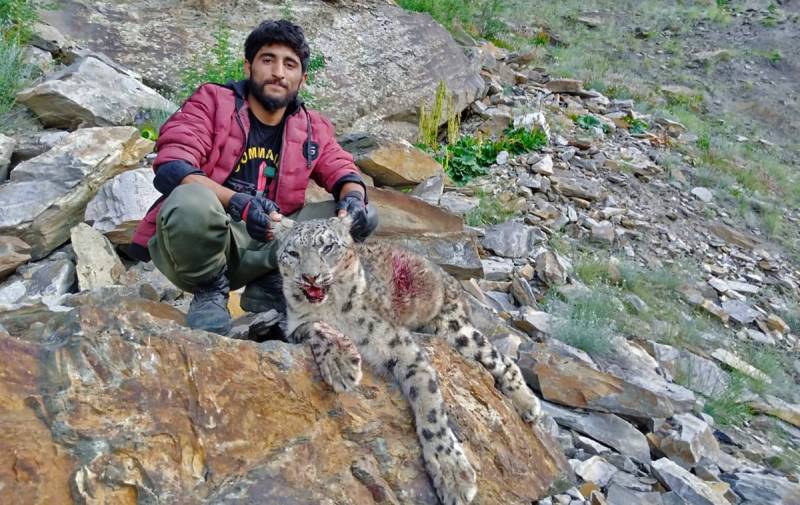 The accused, who are said to be local residents, were identified as Muhammad Saleem, Muhammad Malik, Ibrahim, Muhammad Amin and Alim Jan, says Gilgit-Baltistan Wildlife and Parks Department.

As per the department, the investigation was initiated by forest conservator Khadim Abbas who discovered the main suspect’s whereabouts from their social media and forwarded the details to the district office of the Hunza-Nagar Forest, Wildlife and Fisheries Department.

On this, the prime accused, Saleem, was then arrested by the police during a raid. Upon further interrogation, he revealed the names of other four men four who had accompanied him on the hunt.

According to Samaa TV, the poachers were presented before a wildlife magistrate where two suspects were punished with two years in jail and an Rs5 million fine under the Gilgit-Baltistan Wildlife Act, 1975. A delay in paying the fine will lead to six more months in prison.

Two other men were sentenced to a year in prison. According to reports, there are only 300 snow leopards believed to be left in the wild in Pakistan.