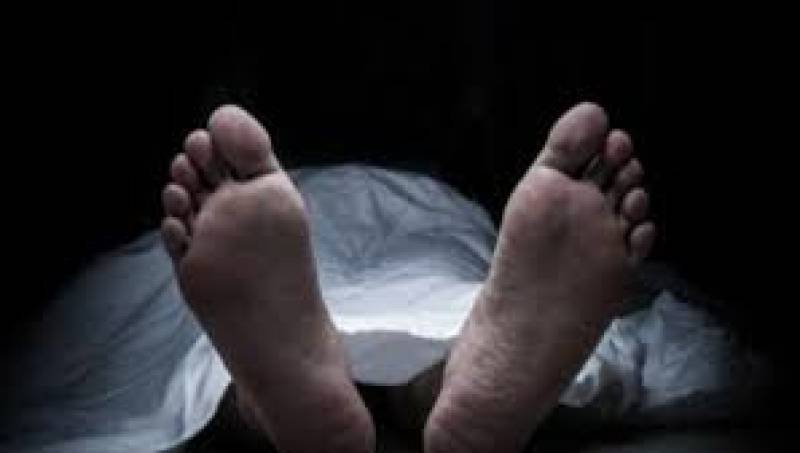 BAHAWALPUR - A woman has lost her life undergoing a forced medical abortion months after she was allegedly raped in the Punjab city.

According to media reports, the incident took place in Ahmadpur East Tehsil of Bahawalpur where the 21-year-old woman died after allegedly being forced to take abortion medicine.

The family alleged that their daughter was given medicine obtained from a quack which led to the abortion and her health deteriorated due to which she was taken to Bahawalpur's Victoria Hospital, where she could not survive.

Her family has alleged that their daughter was raped for five months by a man pretending to be her tutor.

The police have registered a case against four suspects, who are still at large.