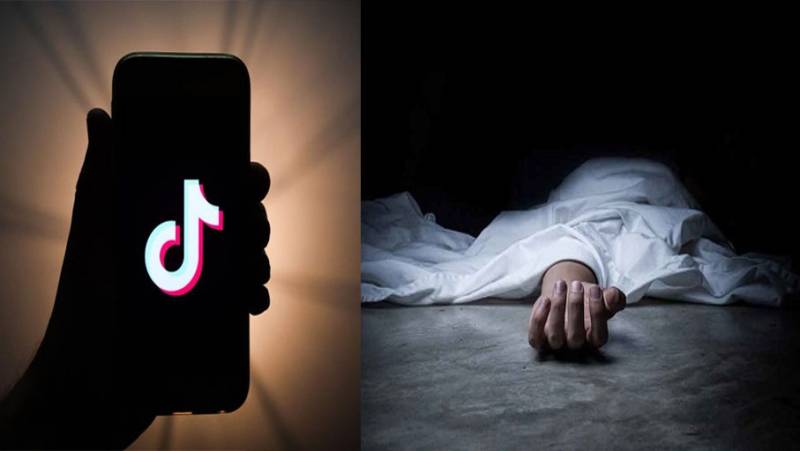 KARACHI - A 13-year-old boy has lost his life while filming a TikTok video on Lyari Expressway in Karachi.

The teenager, identified as Salman, was killed after being hit by a vehicle while making a video for the video-sharing social networking platform on Lyari Expressway.

Another three people, who were recording the video, were also injured in the incident.

The police have arrested a driver and registered a case.