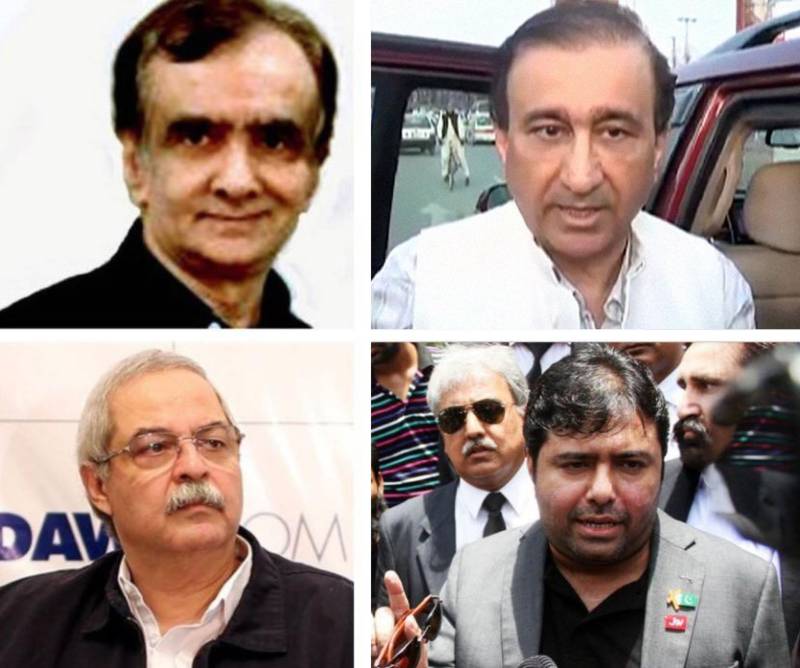 ISLAMABAD – The global scandal unfolded by the International Consortium of Investigative Journalists (ICIJ) dubbed as Pandora Papers has unveiled the names of Pakistani media moguls, business tycoons, and military personnel other than the politicians who allegedly hid financial secrets via offshore companies.

The report further revealed that Mir Shakil, the owner of the country’s biggest media organisation, holds an offshore company registered as Brookwood Ventures Limited in the British Virgin Islands (BVI) while Rehman negated to comment on the current matter, saying the company was already “declared”.

Among those whose holdings have been exposed also include Dawn CEO Hameed Haroon who owned Bardney Limited registered in the Republic of Seychelles.

Besides the two bigwigs, the list also includes Century Media Network which is owned by Sultan Lakhani – the owner of Express media. Meanwhile, Lakhani responded to the allegations saying ‘all companies are legal’ and in accordance with applicable laws.

Former caretaker minister and renowned journalist Arif Nizami, who recently passed away, was also among those listed in the ‘Panama-2’ scandal. Nizami owned New Mile Production Limited in BVI that was incorporated in July 2000 with him and his wife declared as its beneficial owners. Nizami and his wife held investment portfolios with a private bank.

Other than the media owner, retired military officers or family members are also named in the documents which include more than 700 Pakistanis.

KARACHI – A number of former top commanders of Pakistan’s armed forces have also been named as owners of ...

The International Consortium of Investigative Journalists (ICIJ) has called the "Pandora Papers" its "most expansive exposé of financial secrecy yet," noting that the investigation involved more than 600 journalists from 117 countries as well as over 11.9 million leaked files "covering every corner of the globe."

This comes five years after the ICIJ published the Panama papers, which cited documents allegedly belonging to Panamanian law firm Mossack Fonseca to assert that some national leaders and their confidants used offshore banking to conceal their fortunes.

At the same time, the authenticity of the data has never been confirmed, with Mossack Fonseca refusing to do so and accusing the journalists of having committed a crime.

ISLAMABAD – As around 700 Pakistanis, including cabinet members, are named in hiding financial secrets via ...