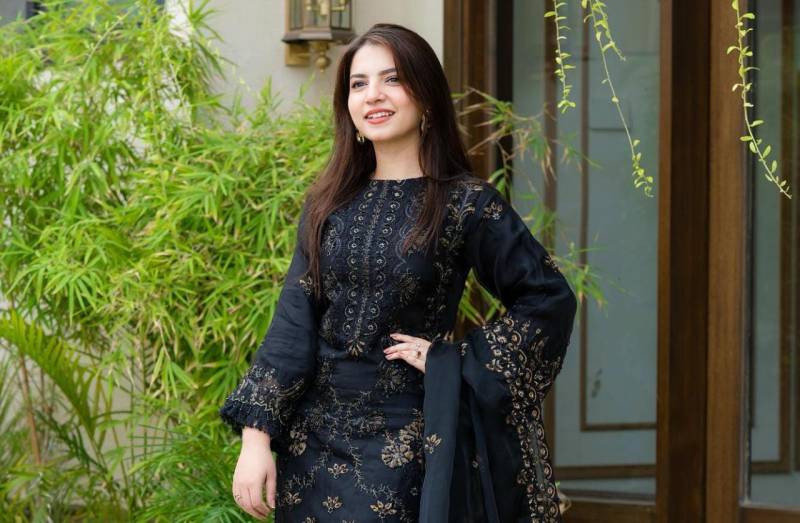 If the Roman goddess of luck Fortuna was in anyone's favour, it would have been the Pakistani social media influencer turned actress Dananeer Mobeen.

Mobeen who was recently at the Chicago South Asian Film Festival is currently vacationing in New York City.

Mobeen has been sharing scintillating pictures and reels on Instagram from her trip to New York, Chicago and San Francisco. Her extravagant trip is nothing short of a fairytale come true.

Moben captioned the reel, "Not getting over this New York City magic anytime soon!"

'Pawri' girl Dananeer Mobeen was propelled to unprecedented fame with a five-second clip that left the internet in a ...