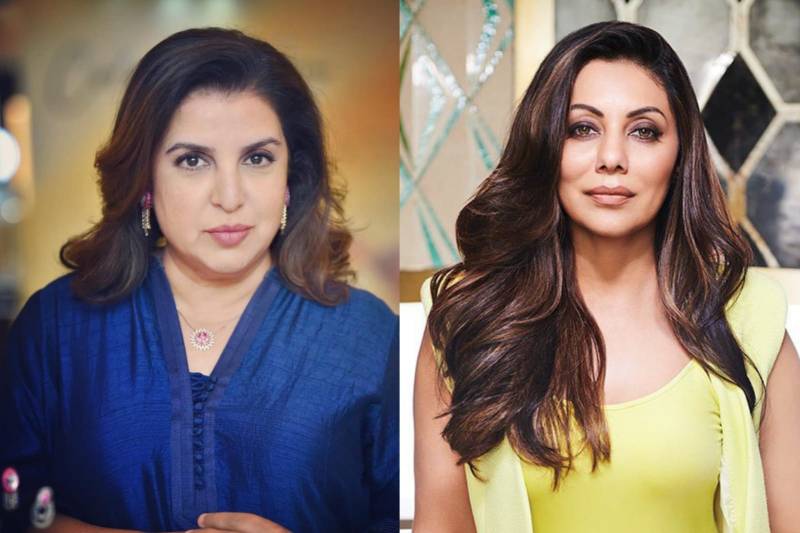 The Om Shanti Om director had nothing short of heartwarming and sweet words for Gauri.

According to the Main Hoon Na director, the duo had known each other for more than three decades now.

Khan, during Dream Homes, stated that Gauri is a 'middle-class Punjabi girl' who is family-oriented and possesses rare qualities.

Recalling their first meeting, the Kuch Kuch Hota Hai actress said, "We first met on the Goa beach. We bonded literally in the ocean. From then it felt like I had met some very old college friends or school friends because we all got along like a house on fire. So I know her since 1990, which is 32 years.”

Talking about Gauri's rare traits and personality, the Tees Maar Khan director revealed, “The best thing about Gauri is that she hasn’t changed at all, and that’s a very good, a very rare trait that you find in Bollywood with success and the money and people fawning over you. She has remained a middle-class Punjabi girl to date. I think that for me, is the best part about her.”

The Mrs. Serial Killer producer also praised Gauri as a mother, saying, “She runs a great house. Her children are beautiful. She handles everything. I have seen her with her parents, her mother, and her family. She is very family-oriented. If she is your friend, then she is your friend for life.”

For the unversed, Gauri Khan married Shah Rukh Khan in 1991. The couple has three children; two sons and a daughter.

Karan Johar who is ready for yet another happening season of coffee with Karan reveals on “Calling Karan 2” was ...