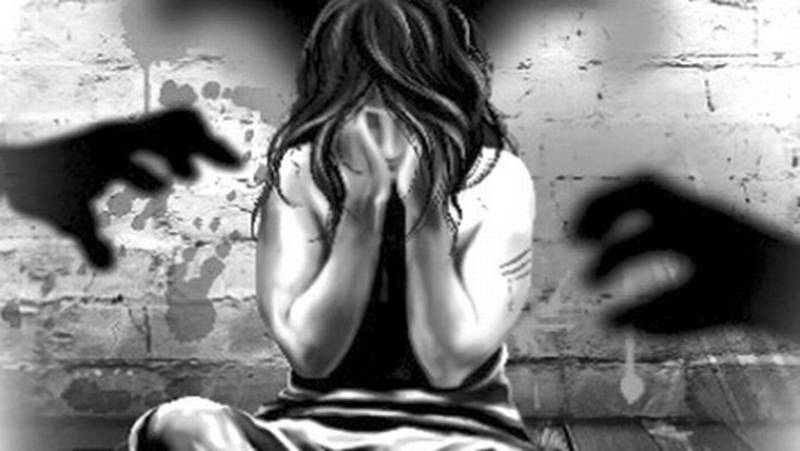 DERA GHAZI KHAN - A six-year-old was allegedly raped by a policeman in Dera Ghazi Khan, local media reported on Tuesday.

The accused, who is a moharrir by designation, took the minor girl to the City Police Station where he committed the heinous crime, the victim's mother claimed.

A case has been registered against the police official named Khaleel, who has also been posted to an unknown location.

The minor victim was shifted to the Teaching Hospital for a physical examination and further investigations are underway.

In August, a seven-year-old girl named Kainat was murdered after being allegedly raped in Bhittaiabad area of Karachi.

Dr. Zakia Khursheed, lady M.L.O of Jinnah Hospital confirmed that the minor girl was raped and postmortem of the girl has been completed.