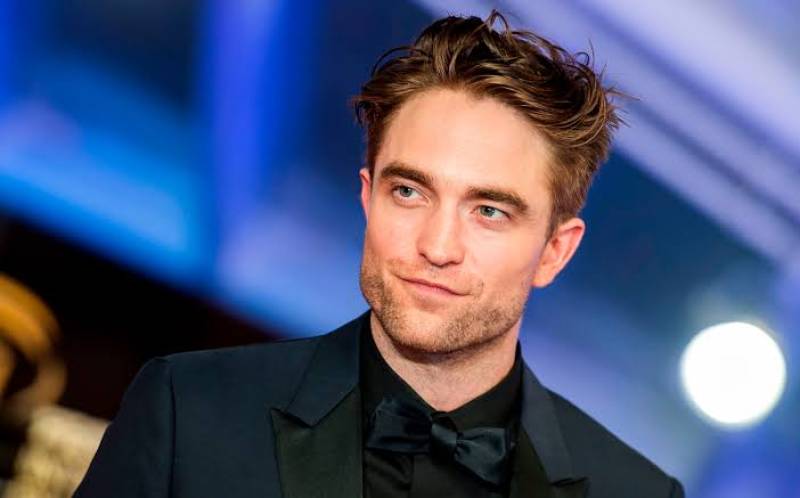 According to Vanity Fair, Robert Pattinson has tested positive for the novel coronavirus, forcing production on Matt Reeves' "The Batman" to come to a halt.

In a statement, obtained by variety, Warner Bros. revealed on Thursday that shooting was “temporarily paused” and that “a member of ‘The Batman’ production has tested positive for Covid-19, and is isolating in accordance with established protocols.”

Filming of “The Batman" resumed this week after it was suspended in mid-March because of the ongoing pandemic, which shut down productions across the globe.

The initial trailer of "The Batman" released last month at DC FanDome and the film is set to premiere in October 2021.