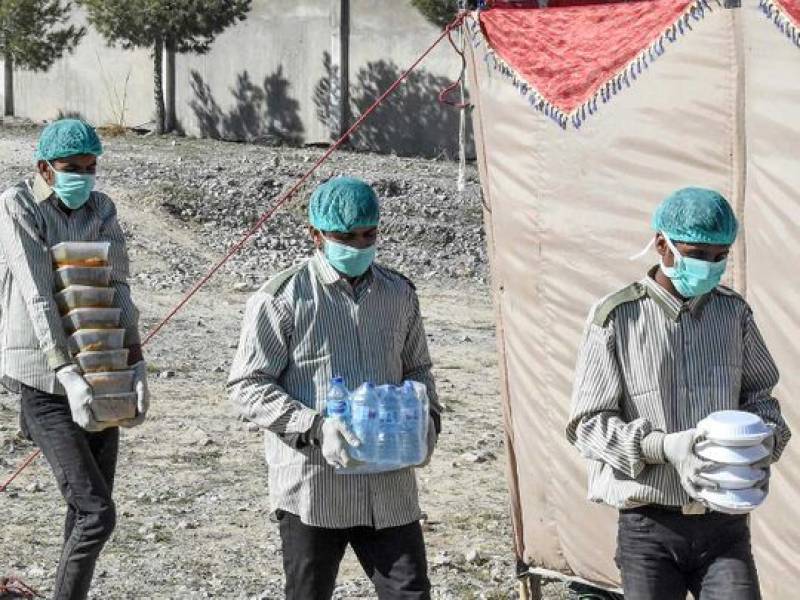 BEIJING/ISLAMABAD – The Metallurgical Corporation of China (MCC) has donated medical supplies worth Rs40 million to Balochistan for supporting the province to combat against COVID-19 outbreak.

The batch of donations including 200,000 disposable medical masks, 4,000 cases of nucleic acid testing reagents, 2,000 sets of medical protective clothing, 2,000 pairs of medical gloves, 2,000 pieces of medical goggles, 100 forehead thermometers and so on, had been packed into 155 boxes, gross worth about RMB 1.7 million or Rs 40 million.

All of those boxes were collected and prepared by MCC in Beijing and will be delivered to the Balochistan province soon.

In order to cope with such a harsh context, MCC arranged and purchased the medical supplies urgently and contacted and communicated with Embassy of Pakistan in China so that the donations could be sent to Pakistan as soon as possible.

According to the standard of 25 kilograms of flour, 5 litres of cooking oil, 10 kilograms of rice, 2 kilograms of sugar, various daily necessities were distributed to more than 300 poor families.