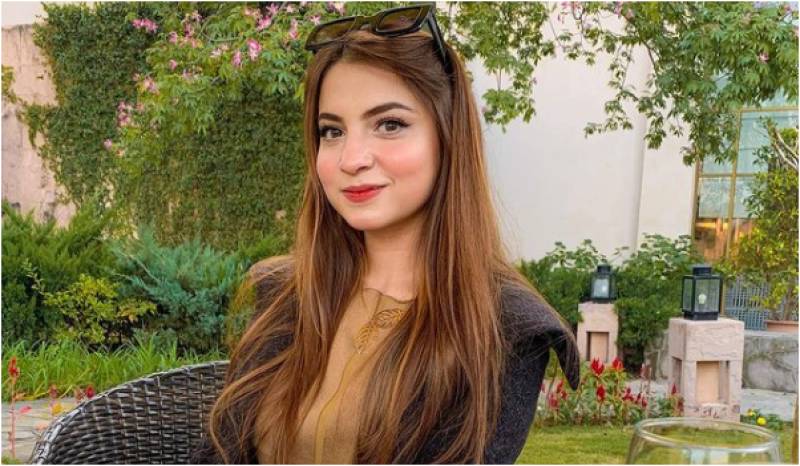 Dananeer took to her Instagram handle and posted the new video of “Pawri ho rahi ha helium balloon version”. In the video, she sucks a lungful of helium out of a balloon and saying her famous line “Pawri ho rahi ha” that makes her voice sound hilarious.

Its never too late to ‘pawri’ especially when someone’s meme game is strong. With the Pawri trend not ...