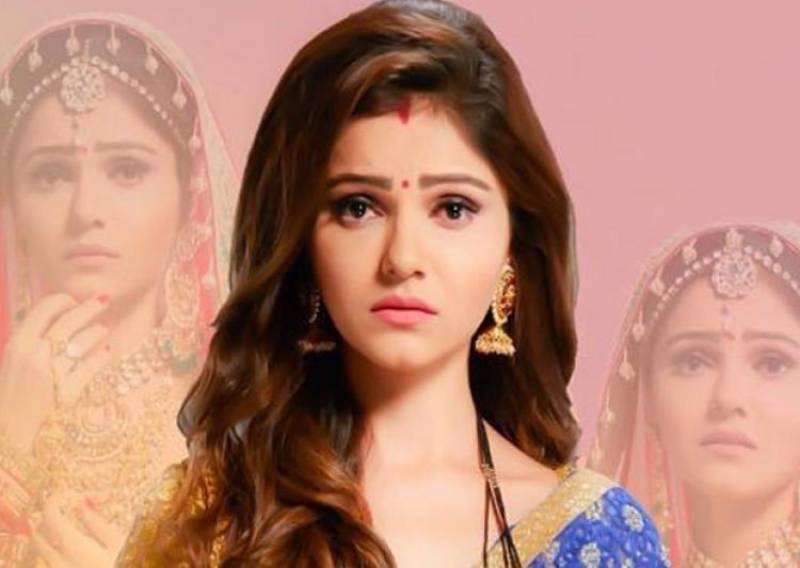 MUMBAI (Web Desk) - It appears that the Indian TV show makers have finally understood that it’s time to move on from the saas-bahu sagas.

The mystery has been kept away from Soumya all her lifetime with her over-protective mother. But it’s time to bring out the truth as she draws the knot with Harman (played by Vivian Dsena).

Rubina confirmed that her on-screen character will proceed through a unique device, she was speaking to Times of India.

“Yes, I will play a transgender and it is the biggest revelation on the show. Soumya is going to react to it because it is the biggest secret of her life that has been kept from her. In the coming time you will see how she (Soumya) copes up with the entire situation,” she said.