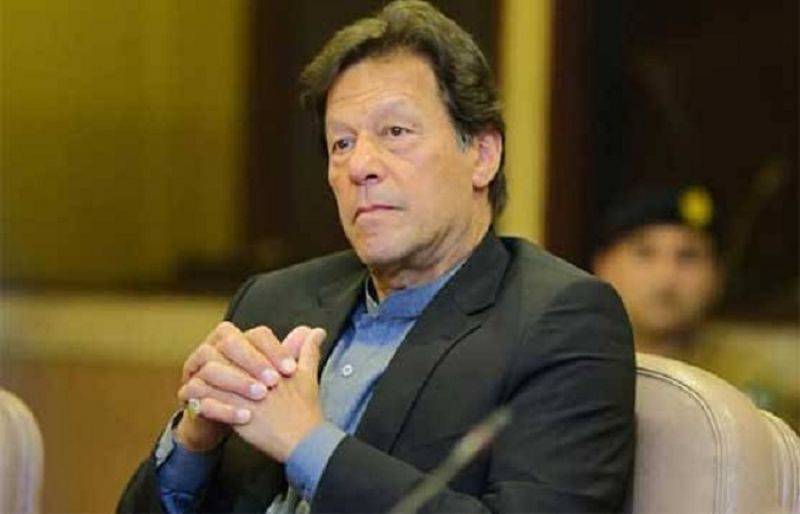 ISLAMABAD – Prime Minister Imran Khan has expressed deep pain over massive explosions in Beirut that has claimed over 100 lives.

In a tweet today (Wednesday), the Prime Minister also expressed solidarity and said that “We stand in solidarity with our Lebanese brethren in their difficult hour, sharing their sorrow & grief”.

Deeply pained to hear of the massive explosions in Beirut with precious lives lost & thousand injured.We stand in solidarity with our Lebanese brethren in their difficult hour, sharing their sorrow & grief. May Allah grant speedy recovery to the injured & strength to the bereaved

He also prayed “May Allah grant speedy recovery to the injured and strength to the bereaved families”.

It is pertinent to be mentioned here that a massive blast rocked Lebanon's capital, Beirut, on Tuesday, leaving at least 100 dead and injuring thousands of people besides causing widespread damage to buildings.

Footage of the Explosion in #Beirut #Lebanon a few minutes ago. Praying for the safety of everyone. pic.twitter.com/6Q3y6A6DxL