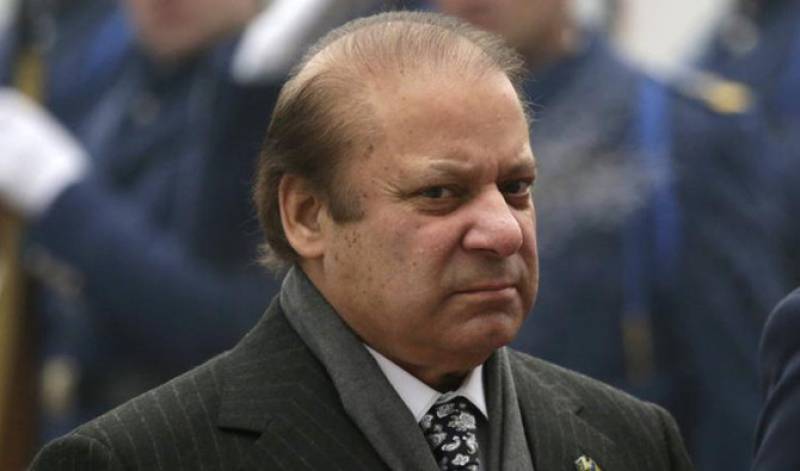 The British government has rejected an application made by former prime minister Nawaz Sharif seeking an extension in his vist visa, local media reported.

Sharif, the 71-year-old supremo of the Pakistan Muslim League-Nawaz who was ousted from power in 2017 by the Supreme Court on corruption charges, is in London since November 2019, after the federal government gave him rare permission to get abroad for medical treatment.

The incumbent government of Pakistan Tehreek-e-Insaf (PTI) has been sought repatriation of the former three-time prime minister from the United Kingdom as he is convicted in Avenfield and Al-Azizia corruption cases.

Back in March this year, the Ministry of Interior refused to extend the passport of Sharif as he had been declared absconder by courts in Pakistan.

Reports said that Sharif holds a right to move the British courts against the rejection of his appeal for visa extension.

Days before the 2018 general elections, the former three-time prime minister was convicted in the Avenfield properties case and sentenced to 10 years in jail. His daughter Maryam Nawaz and son-in-law Captain (retd) Safdar was sentenced to seven years and one year in prison, respectively.

Later, the Islamabad High Court (IHC) granted bail to Maryam and Safdar. However, Sharif, after his conviction in the Al-Azizia case, was shifted to jail but later released for eight weeks on medical grounds.

The IHC had in September 2020 fixed the appeals filed by Nawaz Sharif against his conviction in Al-Azizia and Avenfield cases. After hearing the pleas, the court rejected Sharif’s applications seeking hearing in absentia and issued his non-bailable arrest warrants.

After he failed to attend the hearings despite repeated summons, the court declared him proclaimed offender in the cases.

Separately, an accountability court in Islamabad has already confiscated movable and immovable properties of Sharif because he absconded in the Toshakhana case, which is about alleged corruption in purchase of vehicles.