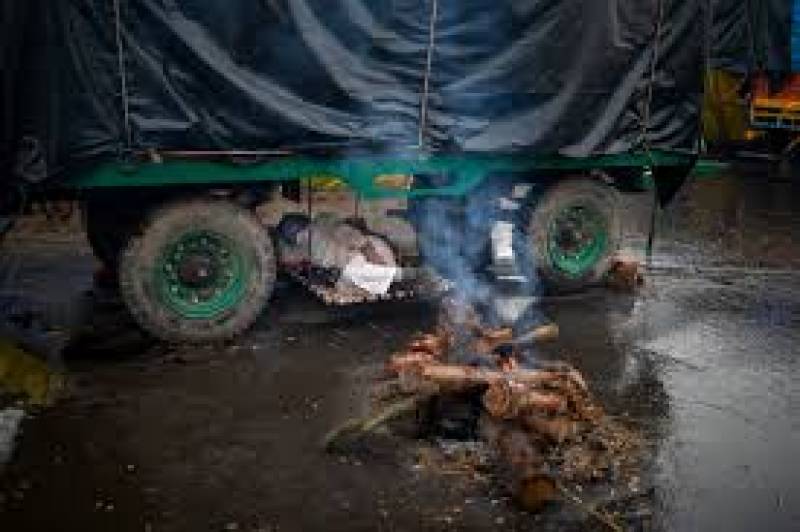 With the government refusing to revoke the legislation, the farmers pledged to continue blockading key highways linking the capital with the country's north. The two sides agreed to meet for more talks on Friday.

“It is up to the government whether it wants to solve the farmers’ problems. We will not end our protests until our demands are met,” said Hannan Mollah, a leader of the farmers.

Tens of thousands of farmers have been blocking the highways for nearly 40 days despite the coronavirus pandemic, rains and an ongoing cold wave.

The farmers say the laws will lead to the cartelization and commercialization of agriculture and make farmers vulnerable to corporate greed.

The farmers have threatened to hold a rally on Jan. 26 when India celebrates Republic Day if their demands are not met.

In their last meeting on Dec. 30, the two sides reached a consensus on two issues — that the government would continue its subsidy of electricity for irrigating farms and that farmers would not be punished for burning crop residues, a cause of air pollution.