Remaining foreign troops in Afghanistan would violate the Doha agreement 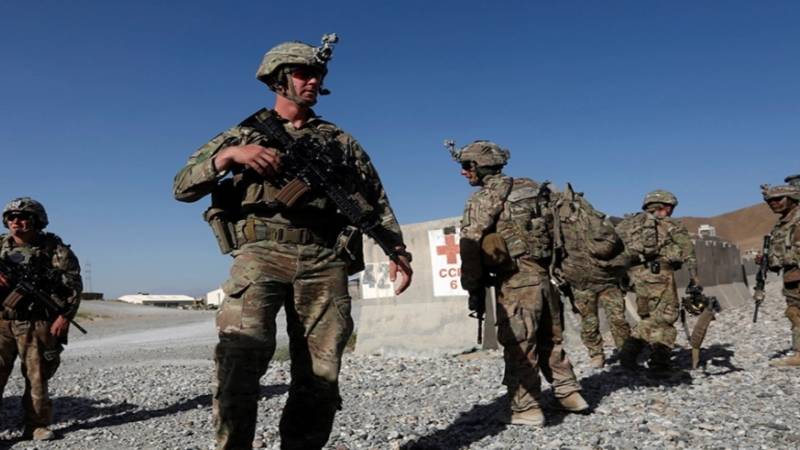 KABUL – Afghan Taliban have threatened to retaliate with a stronger response against foreign troops in Afghanistan if they did not meet the agreed deadline to withdraw as part of the US-Taliban deal.

Taliban spokesman Suhail Shaheen, while speaking with BBC, said an agreement had been reached with the United States, during peace talks in Qatar, for a complete withdrawal of all international forces from Afghanistan.

Shaheen, while commenting on the development, said: “The United States is leaving behind 650 troops following the completion of the withdrawal of American forces by 11 September, the remaining 650 troops that will be left behind in the landlock country following the pullout of foreign forces would constitute a violation of the Doha agreement.”

Intimidating the western leadership, he said “If they leave behind their forces against the Doha agreement then in that case it will be the decision of our leadership how we tackle that.”

In February last year, the Doha agreement was signed between the United States and the insurgent group while in April this year, US President Joe Biden announced that a complete withdrawal of all American and foreign forces will be completed by September 11 without any conditions, instead of the initial 1 May deadline that was previously agreed.

However, some of the publications quoting US Central Command cited that troops would be pulled out by the end of next month while some 650 soldiers will remain to protect the Kabul airport and the American embassy.

Shaheen while commenting on this statement clarified that ‘We are against the foreign troops, not diplomats, NGOs and, embassies as that is something our people need.’ Stating the safety concerns for foreign civilians, he further added that ‘We will not pose any threat to them’.

Furthermore, the Taliban spokesperson hailed the American withdrawal from Bagram Airfield. Another member, Zabihullah Mujahid, called it a positive step’ as he pressed for the withdrawal of foreign forces from all parts of Afghanistan.

Meanwhile, the Taliban now controls almost a third of all 421 districts in the war-torn country.