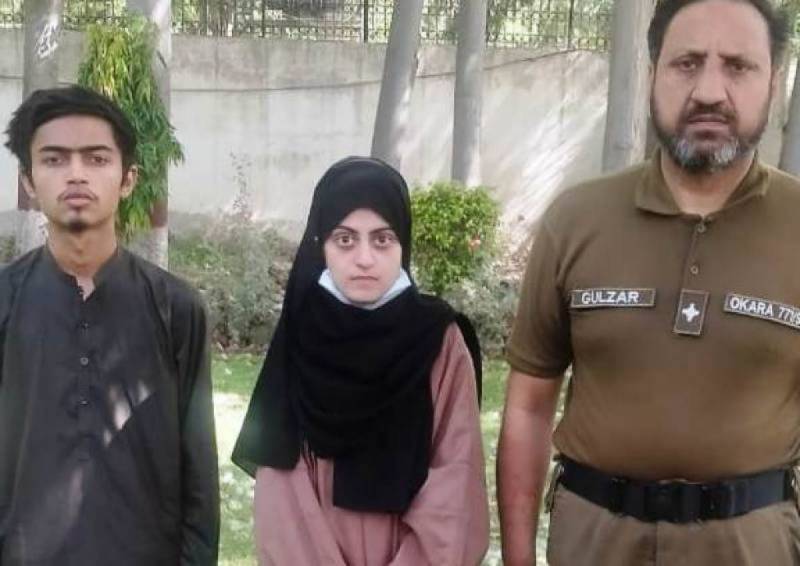 KARACHI – Mehdi Kazmi, the father of the teenage girl who eloped to Punjab from her home in Karachi, seeks action against Zaheer Ahmed if 'rape' proved in medical tests.

The distressed father of the teenage girl once again filed a plea in the Sindh High Court seeking action against Zaheer a day after a new medical board, revealed that Dua’s age is closer to 15.

The complainant maintained that Dua was abducted by Zaheer Ahmed at the age of 13 years, 11 months, saying he has all the documents to prove the claims. He further stated that Zaheer mentioned Dua’s incorrect age to marry her.

Earlier, the Sindh High Court allowed Dua to exercise her free will and leave with whomever she wants.

KARACHI – Dua Zehra, the girl who mysteriously disappeared from the port city but later declared that she had run ...

Dua first fled to Punjab where she solemnized her marriage with Zaheer as per the local laws by claiming to be 16 years old. Her parents however claimed that she was kidnapped and brainwashed into the union and feared that she may be trafficked.

Dua Zehra case continue to create furore online and the latest development in the fiasco is another interview with Dua, ...