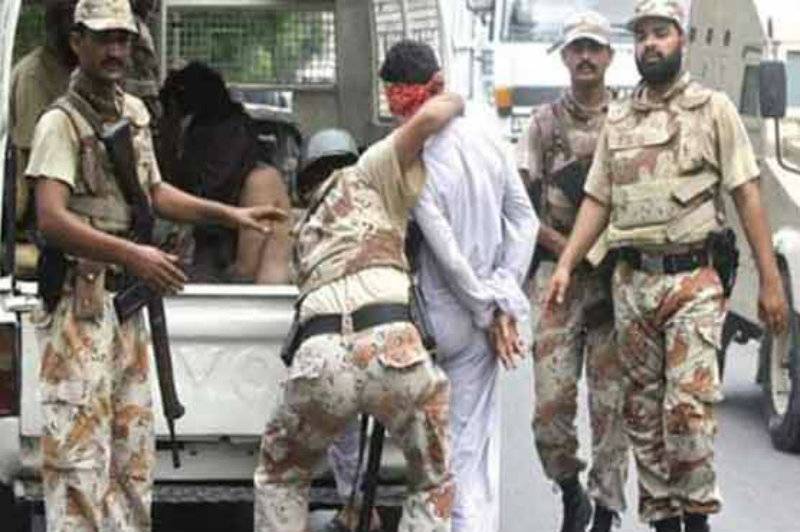 KARACHI (Staff Report) - Sindh Rangers have arrested as many as six criminals in targeted raids in various parts of Karachi.

According to a spokesman of the paramilitary force, the raids were carried out in Landhi, Korangi and Eidgah areas of the city.

Unlicensed weapons, bullets and narcotics have also been recovered from the detained criminals.