Kennedy’s assassination was arranged by US Intelligence: Putin 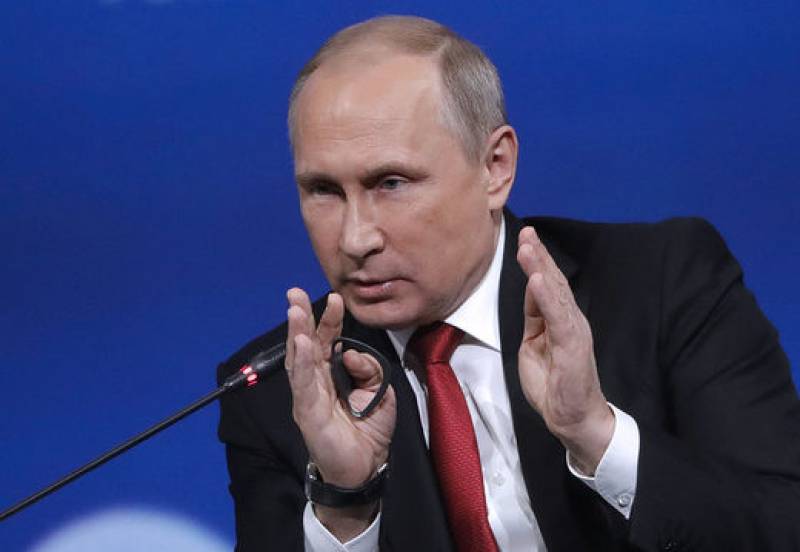 MOSCOW - Russian President Vladimir Putin on Sunday brought up a long-held conspiracy theory that former US President John F. Kennedy was assassinated by his own spy services.

In an interview with NBC News, the Russian leader said that the hacking of the Democratic Party may have been a false flag operation staged by US intelligence in order to frame Russia.

"Hackers can be anywhere," Putin said.

"They can be in Russia, in Asia... even in America, Latin America. There can even be hackers, by the way, in the United States, who very skillfully and professionally, shifted the blame, as we say, on to Russia.

"Can you imagine something like that? In the midst of a political battle. By some calculations, it was convenient for them to release this information, so they released it, citing Russia.

Putin said that US spy agencies like the CIA were capable of carrying out subversive acts against their own country - similar to what some speculate occurred with the Kennedy assassination.

"There's a theory that Kennedy's assassination was arranged by the United States intelligence services," Putin said.

"So, if this theory is correct and that can't be ruled out, then what could be easier, in this day and age, than using all the technical means at the disposal of the intelligence services, and using those means to organise some attacks, and then pointing the finger at Russia?"