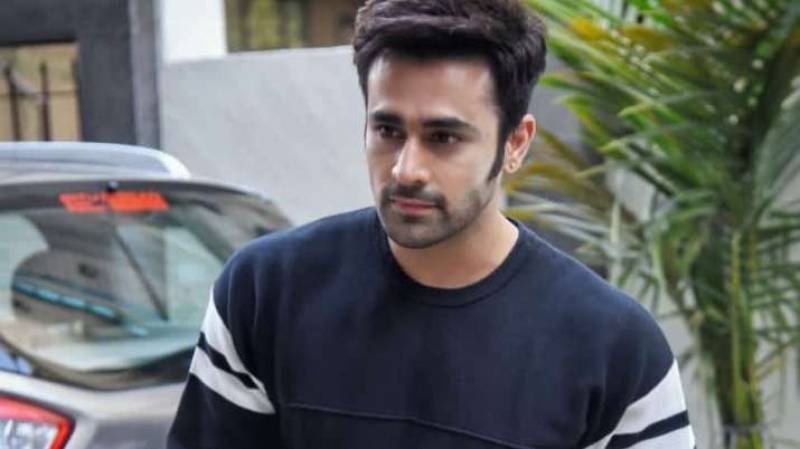 The action was taken against the actor by Palghar police in Maharashtra as a case has been registered against him under charges of IPC Sec. 376 AB and POCSO Act, 4, 8, 12,19, 21 for raping the girl two yeas ago.

A complaint against the "Naagin 3" actor was lodged by victim’s family, accusing him of raping the five-year-old minor.

Pearl began his acting career from the 2013 show "Dil Ki Nazar Se Khoobsurat" while he rose to fame with his performance in Ekta Kapoor's "Naagin 3" and "Bepanah Pyaar" drama serials.

The actor is yet to make a statement in this regard.

A local court in Vasai has sent Puri to jail on judicial remand.

NEW DELHI – A court in India dismissed a petition filed by Bollywood star Juhi Chawla against the rollout of 5G ...