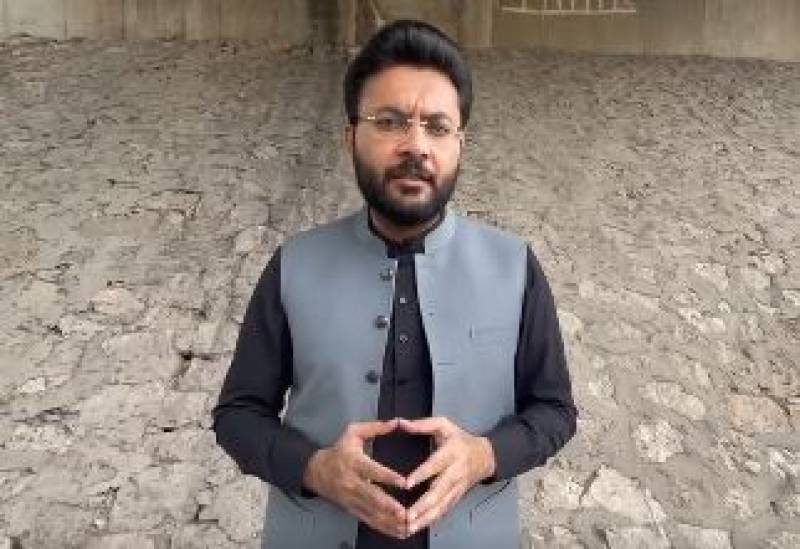 ISLAMABAD – Amid the crippling inflation in the country and the growing anger among the masses, the ruling Pakistan Muslim League-Nawaz (PML-N) is trying to bring ousted prime minister Imran Khan's party back to the dialogue table.

On Sunday, the Pakistan Tehreek-e-Insaf (PTI) rejected Prime Minister Shehbaz Sharif’s offer of a "grand dialogue" among the stakeholders.

In a video statement, PTI Central Information Secretary Farrukh Habib said the incumbent government had floated the idea of a grand dialogue to hide its failures and inflation.

“Those who served as a curse to the poor people have laid the foundation of political and economic chaos in the country,” said Habib. The incumbent government was making “hilarious claims “ of fixing the economy by increasing oil, electricity and gas prices by 40-45%, he added.

He said, “The main beneficiary of their grand dialogue will not be health, economy or education, but Maqsood chaprasi.”

Earlier in the day, Sharif said that Pakistan urgently needed a grand dialogue. "We should think above ourselves and our personal likes and dislikes," he said. Progress and prosperity of the nation should be the top priority, he said.

"We will have to hold a grand dialogue with all stakeholders of the country if we have to lead Pakistan forward," the premier had said while addressing inauguration ceremony of Indus Hospital in Lahore.

He said the purpose of the grand dialogue was to "make sure there were no compromises over education, health and industries."

"Any change in the government shouldn’t matter... the country must keep going forward," the PM had said.

He said there were certain sectors of the economy like Information and Technology and industries through which the country could move ahead.