Mehwish Hayat starrer 'Chhalawa' to be released this Eid ul-Fitr 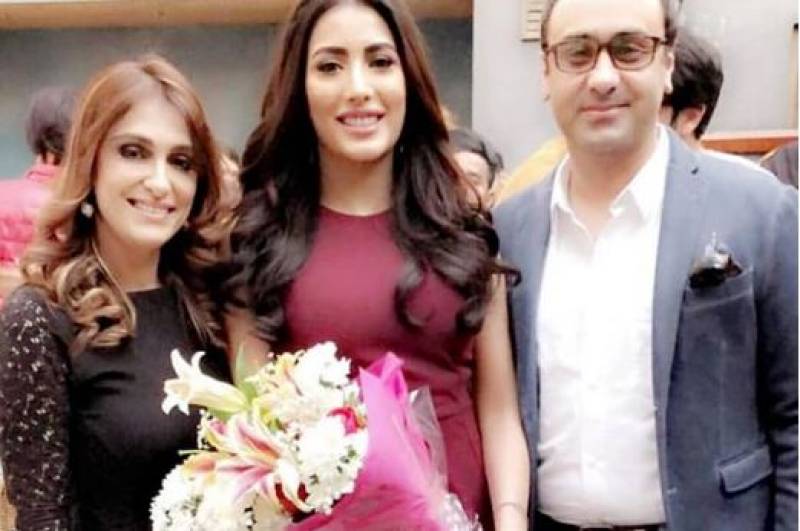 KARACHI - Pakistani director and writer Wajahat Rauf, who has bagged appreciation for his Karachi Se Lahore franchise, has now shared the news of releasing his upcoming film Chhalawa. Earlier this year,  he ventured into the digital world and released Pakistan’s first web series Enaaya which received positive feedback.

The film will be releasing on Eidul Fitr and compete at the box office with Bilal Lashari’s highly anticipated film The Legend of Maula Jatt featuring Fawad Khan, Mahira Khan, Hamza Ali Abbasi and Huamaima Malick.

Are you exciting to watch the upcoming movie this Eid? We are for sure.