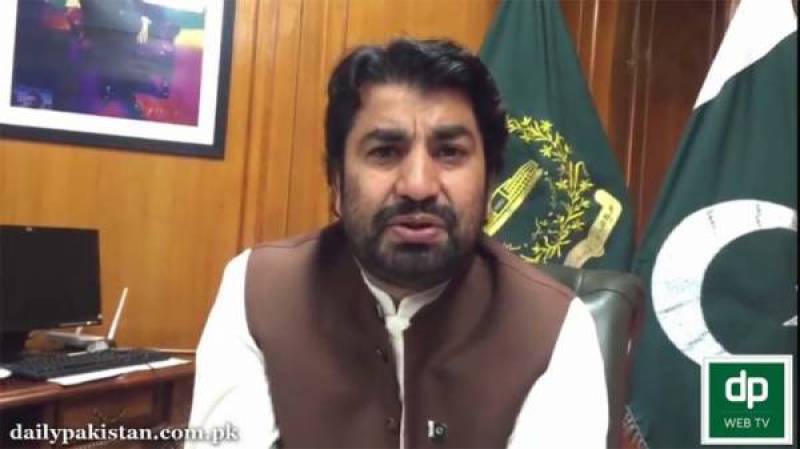 LAHORE - Aiming to set an example of simplicity for political leaders, National Assembly Deputy Speaker Qasim Suri rejected a high-breed horse worth Rs10 million as a gift that offered during his Gujrat visit.

Some reports claim that the Pakistan Tehreek-e-Insaf (PTI) leader had accepted the racehorse which has won several competitions.

But a journalist, who is also an eyewitness, turned down the reports, saying the political leader had not accepted it.

Suri while refusing the gift said, "I am a worker of Imran Khan and a common man," adding that holding such high-breed horses were held by rich persons.

Later, the deputy speaker gave the gift back to the owner. The act of simplicity won the heart PTI workers present on the event.