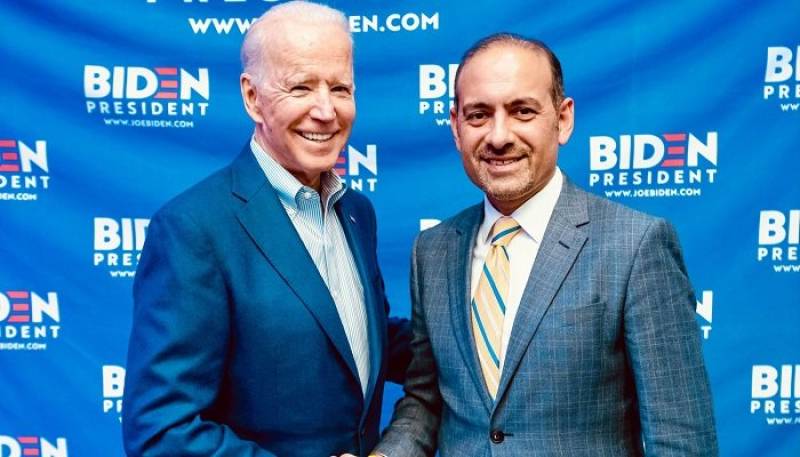 WASHINGTON – Dilawar Syed, a Pakistani-American, has been nominated by US President Joe Biden as the deputy administrator for the Small Business Administration, according to a White House statement.

The SBA is a United States government agency that provides support to entrepreneurs and small businesses.

Dilawar says he is humbled and honoured by the nomination.

In a tweet, he said he will put his "heart and soul" into helping small businesses grow in these challenging times.

I’m deeply humbled & honored by President Biden’s nomination of me to help lead @SBAgov as the Deputy Administrator.

If confirmed by the US Senate, I will put my heart & soul into helping small businesses everywhere in these challenging times.

Dilawar had immigrated to the USA as a student and currently he is the president and CEO at Lumiata, an artificial intelligence company focused on reducing healthcare costs and improving patient outcomes.

Previously, he was a part of the former US President Barack Obama's White House Commission on Asian Americans and Pacific Islanders.