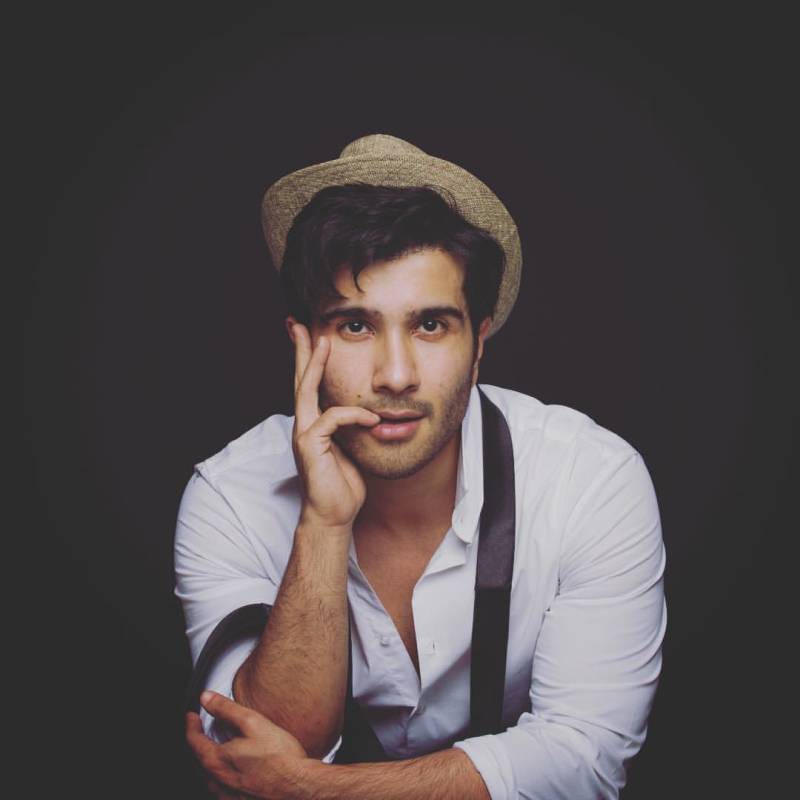 Heartthrob Feroze Khan has been riding high on the success of his highly anticipated Khuda Aur Muhabbat 3. But the 30-year-old has added another feather to his cap as he wins big for his performance in the drama Ishqiya.

A chocolate hero to the core with a massive fan following, the Khaani star has won the best actor at the ARY People's Choice Awards for his performance in Ishqiya.

Taking to her Instagram handle, Feroze shared the happy news with his followers, dedicated the victory to his fans and admirers.

"- honoured to have won the best actor 2021 at #ARYPEOPLESCHOICEAWARD for #ISHQIYA. This goes to you guys !Love, FK"

Starring Feroze Khan, Ramsha Khan, Hania Aamir and Gohar Rasheed in the lead roles, Ishqiya is a story of love, hate and redemptions that come after a failed romance.

Recently, Khan embarked on a spiritual journey and decided to quit his successful career to pursue religious endeavours earlier this year but later returned back to showbiz.

Reflecting on his future plans, he said" I am looking into one of the best scripts, Alhamdulillah, and I might as well start production or acting. But I am here.”

Sana Javed has slowly yet surely created a niche in the drama industry. The 27-year-old actress won the best actress ...