Esra Bilgiç got an admission in a science school? 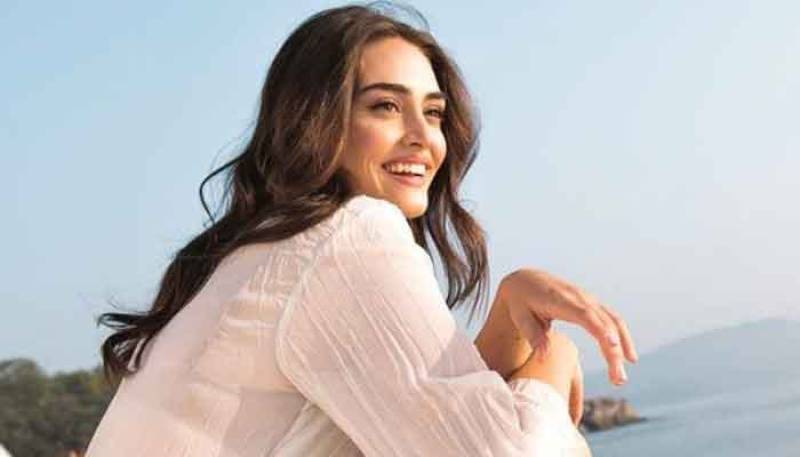 Once a star enters the world of glitz and glamour, it is believed that celebrities have no use of their education since they are already earning huge salaries.

Contradicting the notion, many celebrities completed their education despite making it big in the entertainment industry and the latest addition to the list might be everyone's favourite Halima Sultan aka Esra Bilgiç.

The bold and beautiful star left her massive fan following wondering whether she had gotten admission in a science school.

‘Today is my first day of school as a student of science”.

An avid reader, earlier Esra revealed she likes to read a book to unwind during her leisure time so pursuing her interest in science won't come as a big surprise.

Back in 2020, Bilgiç revealed that she was studying law at the Istanbul City University.

Basking in the glory of stardom, she rose to international fame for her role in the Turkish historical television series Dirilis: Ertugrul where she played Halime Sultan - wife of Ertugral played by Engin Altan Düzyatan, in the popular TV series.

The Yellow storm, Peshawar Zalmi, is living up to its hype as a piece of great news for the PSL fans takes the Internet ...