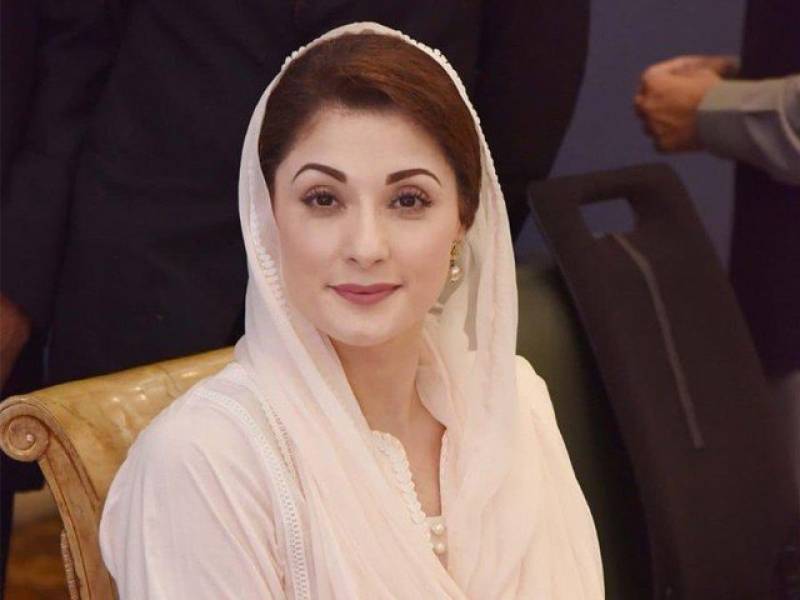 The PML-N leader was responding to the premier’s decision that he would seek vote of confidence from the National Assembly on March 6.

She said that the President Arif Alvi had already expressed no-confidence by summoning a NA session in this regard.

“I never accepted Imran Khan as prime minister as he is selected,” the PML-N stalwart came hard on Imran Khan.

She went on to say that a single seat in Islamabad lost by the PTI to PDM’s candidate had exposed the prime minister.

The ECP was correct when they won seats from Balochistan, Sindh and Punjab but the same institution was slammed by the ruling party when it lost Senate seat.

“Whole nation knows who is Sicilian mafia and mafias in the country,” she said.

She highlighted that that ECP implement the Constitutions and has now power to amend it.

Meanwhile, PML-N leader and former Finance Minister Ishaq Dar has asked the ECP to initiate contempt proceedings under Section 10 of Election Act 2017against the prime minister over his slanderous remarks.

Dar in a tweet said that Imran Khan had no issue with the Commission when he was hiding behind it in foreign funding case. The former minister further recalled that no complaints were made when the opposition got elected Sadiq Sanjrani as Senate chairman with 20 extra votes.

“Now they are questioning credibility of the election commission after Hafeez Shaikh was defeated in Senate election,” he added.

On Thursday, Imran Khan questioned the role of the Election Commission of Pakistan (ECP) in the Senate election. He accused the Commission of damaging the democracy in the country by supporting secret balloting for Senate polls. "The ECP was informed about the horse-trading beforehand but it did not take any action," he said.

He said that the ECP provided an opportunity of horse-trading to the opposition, adding that the institution has failed to hold fair and transparent elections.

ISLAMABAD - Prime Minister Imran Khan said on Thursday that he is going to seek the vote of confidence from the ...