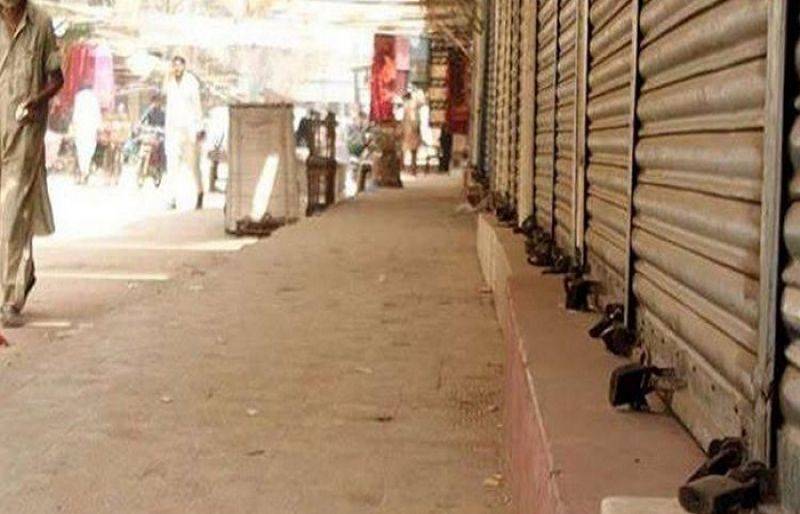 QUETTA - The Balochistan government has extended lockdown till May 19 across the province due to a spike in novel coronavirus cases.

According to media reports, the Balochistan Home Department has issued a notification in this regard on Monday according to which shops and industries that have been allowed to resume operations have been directed to adhere to the SOPs issued by the government to prevent the spread of the virus.

Earlier, about 103 new coronavirus patients were tested positive in Balochistan while number of total confirmed patients surged to 1321 in the province.

At least 29456 people were screened for the virus till May 4, out of which 46 more were reported positive. As many as 197 affected patients have been recovered from the infection so far while 21 deaths were recorded due to the deadly virus in the province.