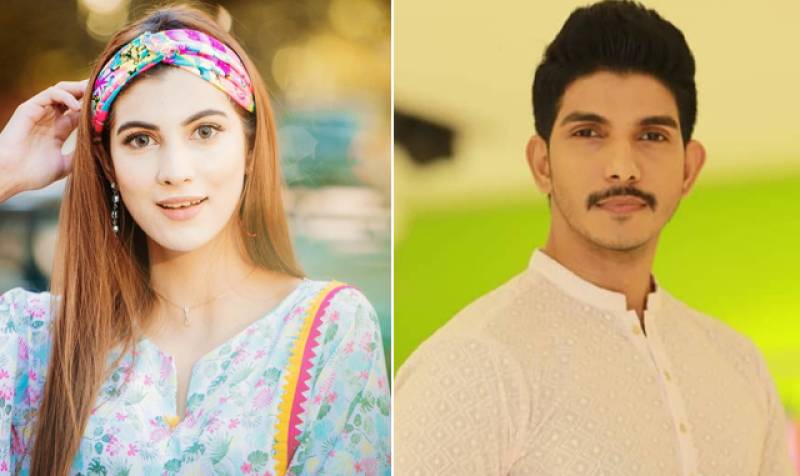 Nazish Jahangir is a beautiful Pakistani actress who has made her prominent name in a short period of time She maintained her position in the industry with her diligence, her beauty and her confident nature and soon became the talk of the town.

Unfortunately, the actress fell prey to multiple controversies when Mohsin Abbas Haider’s ex-wife dragged her into their domestic fight blaming her of having affair with her husband.

Recently, she was invited as a guest in GMP Shaan-e-Suhoor where she got candid about the talked about the fiasco.

Talking about her controversy with Mohsin, Jahangir was quite vocal about her opinion as she revealed she maintained silece considering the escalating issue, ” I simply stayed quite during all this controversy period, I thought that my brought up doesn’t allow me to speak ill about anyone in any situation. I never think of doing character assassination of the other person even if he/she is my enemy."

Addressing her family's support that she held in utmost regard, the Saraab star” I had the back of my father throughout, he said, ‘ whenever you feel like you can come back, the doors are open for you but never ever speak anything regarding it, stay quiet .’,

Further, she went on to add that it was Fatima Sohail and Mohsin Abbas Haider choice to bring their personal affair under public scrutiny.

While talking if the negative limelight affected her career, Nazish was quite lucky since she did not face any issue as far as her professional life is concerned.

Nazish Jahangir is suffering from PTSD for the last 10 years