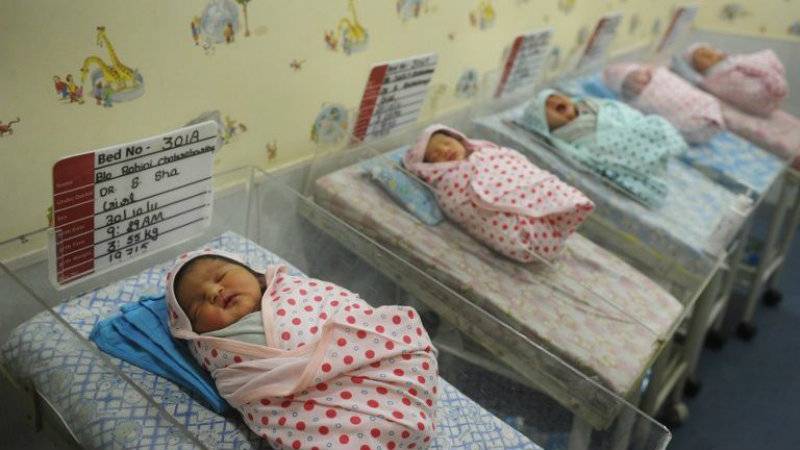 MYSORE - Police in the southern Indian state of Karnataka have busted a gang of six hospital staff who were stealing babies and young children and selling them to childless couples in an illegal adoption racket.

The three men and three women, who worked as nurses and lab technicians at five private hospitals and a government-run hospital in Mysore city, were arrested last week following a lengthy investigation triggered in April when police received a complaint from a woman who said her two-year-old son had been snatched off the street.

“They are part of a bigger, organized gang involved in trafficking children,” said Ravi Channannavar, the investigating officer.

In other cases, the gang would steal children from beggars on the streets and sell them for 200,000 rupees ($2,995) in cities like Bengaluru.

"Our investigations have revealed that the group had sold at least 15 children to different childless couples," Channannavar told Times of India.

"We have rescued three children so far and are looking for the others. There may be many more."

The police official suspected involvement of a doctor as well.

Crime data released by the Indian government in August showed more than 40 percent of human trafficking cases in 2015 involved children being bought, sold and exploited as modern day slaves.