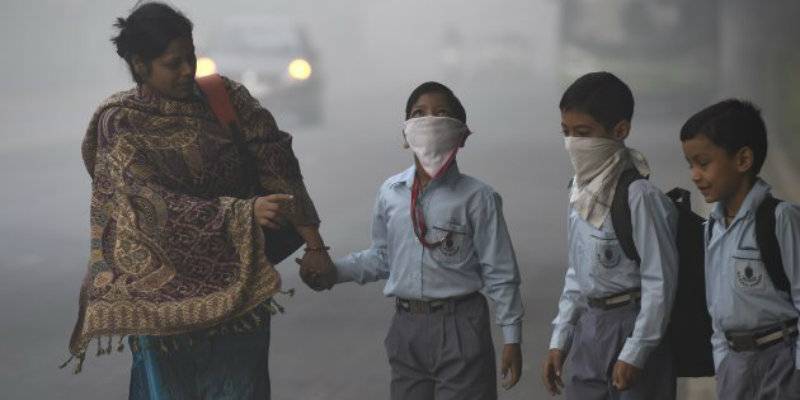 NEW DELHI - For the first time ever, more than 1,700 public primary schools in India’s capital remained closed on Saturday to protect children from exposure to dangerous levels of air pollution. However, teachers didn’t get Saturday off.

The 1,747 schools teaching around 0.87 million students will be the only public institutions to be closed due to pollution this season, the Times of India reported.

It’s official: India is sending its smog to Pakistan according to NASA

A thick, acrid smog has settled over the capital over the past week, a combination of smoke from burning crops in surrounding agricultural states, fireworks on the Hindu festival of Diwali, dust and vehicle emissions. 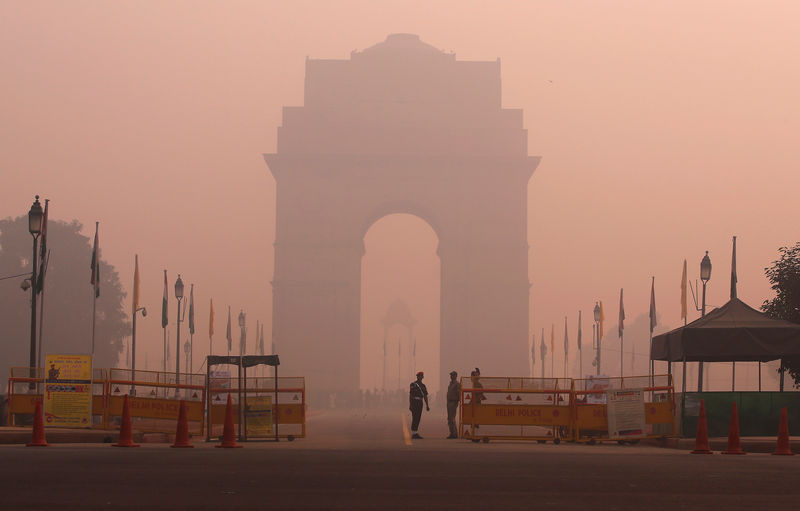 Levels of the most dangerous particles, called PM 2.5, reached 600 micrograms per cubic meter in different parts of the city this week, according to the Delhi Pollution Control Committee.

Sustained exposure to that concentration of PM 2.5 is equivalent to smoking 40 cigarettes a day, said Sarath Guttikunda, the director of Urban Emissions, an independent research group.

The particles are small enough to deeply penetrate the lungs and enter the bloodstream, increasing the risk of stroke and heart failure, and can cause severe respiratory problems including asthma and pneumonia.

The closure comes at a time when schools across New Delhi are changing the way they function to protect children from the noxious smog. Although the air was clearer on Friday, some schools stayed closed. Others rescheduled sports and other outdoor activities, according to TOI.

Some will decide whether to open on Sunday evening. 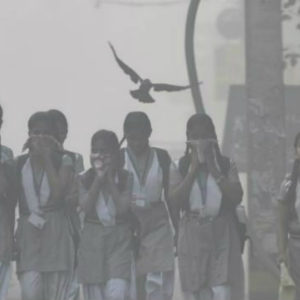 South Corporation has postponed its second parent-teacher meeting next week, which was earlier scheduled on Saturday.

Those schools where classes were held, schedules have been changed and parents sent advisories. Springdales, Pusa Road, and Vasant Vihar's Tagore International have both suspended all sports coaching till conditions improve.

Assemblies for the rest of the month, and the schools will decide on whether to resume in December. The municipal schools have been told to stop holding assemblies and outdoor activities too. Additionally, children who need medical assistance will get it.