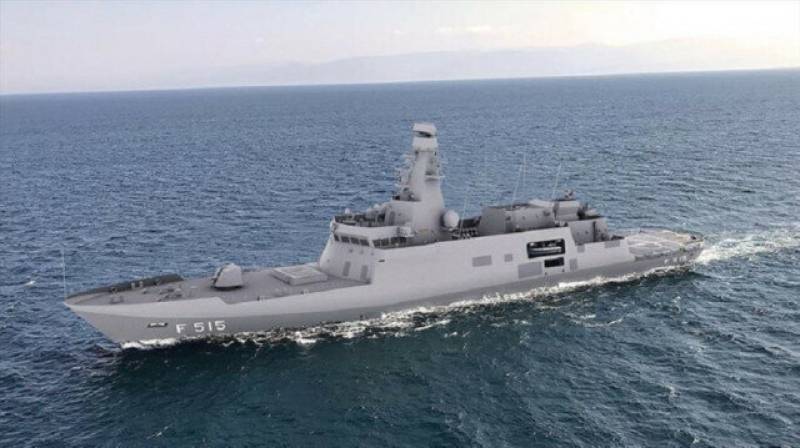 KARACHI – A Keel-laying ceremony to launch the construction of the MILGEM class corvette – a joint of Pakistan and Turkey – for the Pakistan Navy was held in Karachi on Friday.

The ceremony at the Karachi Shipyard and Engineering Works (KSEW) was attended by Chief Naval Staff Admiral Muhammad Amjad Khan Niazi, and officials from Pakistan and Turkey.

The construction of corvettes will provide impetus to the local shipbuilding industry and enhance KSEW capabilities.

The addition of ships would add to the lethality and operations capability of the Pakistan Navy, said an official statement.

In July 2018, Pakistan Navy signed an agreement with Turkish firm ASFAT for the acquisition of four MILGEM-class ships.

The ships will be equipped with state-of-the-art weapons and sensors, including surface-to-surface, surface-to-air missiles, and anti-submarine weapons, the statement added.

ISTANBUL/ISLAMABAD – Turkish President Recep Tayyip Erdogan on Saturday launched the welding of the third ship to ...