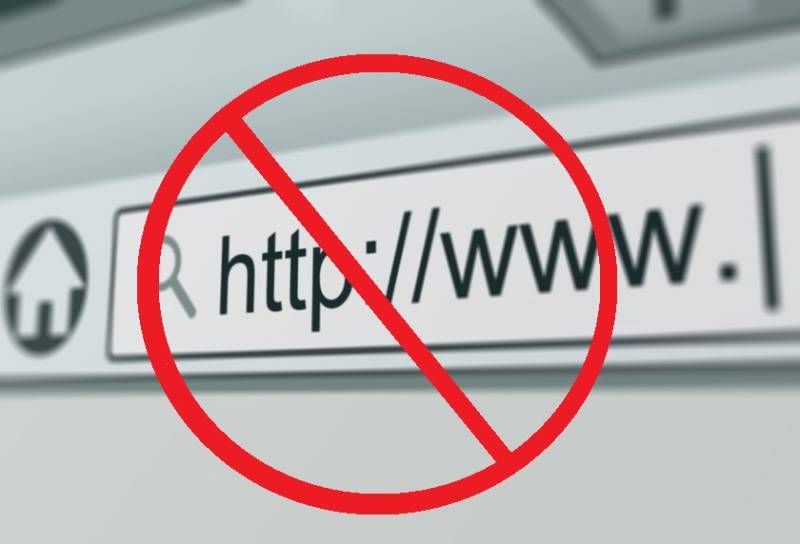 ISLAMABAD - The Pakistan Telecommunication Authority (PTA) has blocked thousands of anti-Islam and anti-Pakistan URLs on the internet in the country.

Similarly, 16,703 URLs over sectarian “hate speech” have been blocked. The PTA said it had identified 20,041 URLs that had the content against “defense of Pakistan” and of them, it has blocked 13,620 URLs.

The PTA said it has provided details to the FIA to initiate legal action against people involved in posting unlawful content.