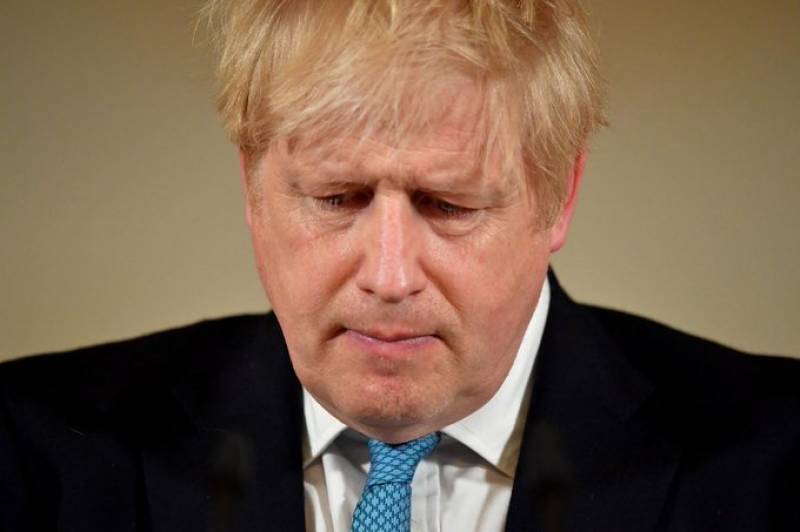 Johnson, 55, had been due to re-emerge from seven days of self-isolation on Friday, a week after announcing he had tested positive for COVID-19 and had mild symptoms.

However, within an hour of Queen Elizabeth’s rare special address to the country and Commonwealth nations in which she said “united effort will defeat virus”, Johnson had been admitted for further tests as a precaution.

Downing Street called it a “precautionary step” and it is understood his admission was not an emergency and he was taken to hospital on medical advice.

Johnson is the most high-profile world leader to contract the virus. His pregnant partner, Carrie Symonds, is also recovering from symptoms but has not been tested.

Health Secretary Matt Hancock returned to work on Friday after a week at home following his positive test for COVID-19. The chief medical officer, Chris Whitty, has also displayed symptoms.

LONDON – Prince Charles, the eldest son and heir of Queen Elizabeth II, is no longer in quarantine after showing ...

The global pandemic of COVID-19, as the illness is officially known, has seen more than 1.2 million cases and nearly 70,000 deaths.

Britain currently has 47,806 confirmed hospital cases and 4,934 deaths while a total of 135 people have recovered.