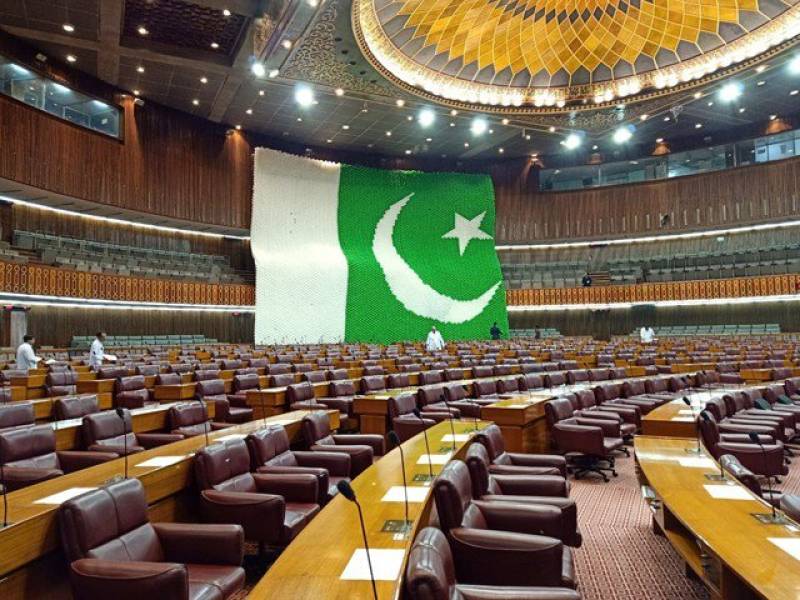 Students from different educational institutions across Pakistan are also invited to visit the Parliament House on Independence Day, August 14.

Installed on one side of the main entrance, the 40-feet flag covers the whole area from floor to ceiling of the assembly hall.

Pakistan Hindu Council (PHC) chairman and member of the National Assembly, Dr Ramesh Kumar Vankwani is confident that the effort of around three dozen volunteers belonging to the Hindu community would make it to the Guinness Book of World Records.

He said the flag was a gift to the nation from Pakistan Hindu Council on the occasion of Independence Day celebrations while reporting the media outside the Parliament House.