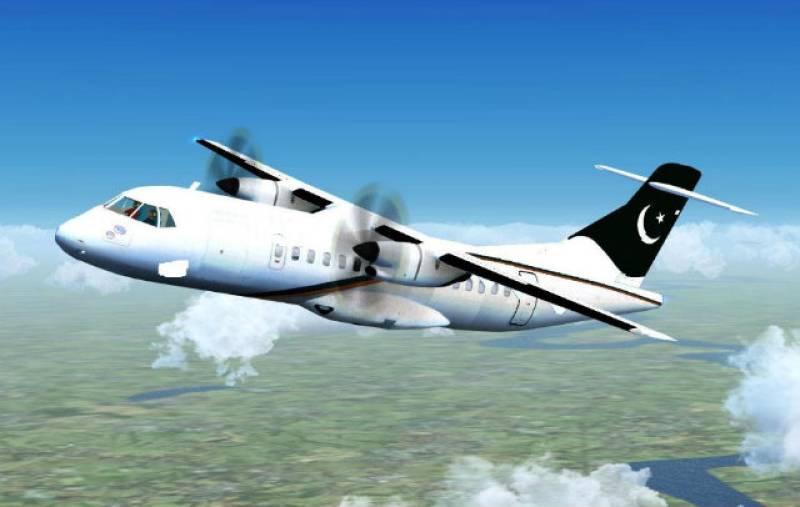 KARACHI - Fresh concerns have emerged about the Pakistan International Airline’s ageing ATRs after one suffered a serious fuel leak in mid-air.

One of the passengers on board PK-536, travelling from Karachi to Sukkur, spotted some liquid dripping out of engine and near the wing. Asif Siddiqui, a businessman based in Karachi, then alerted the cabin crew. 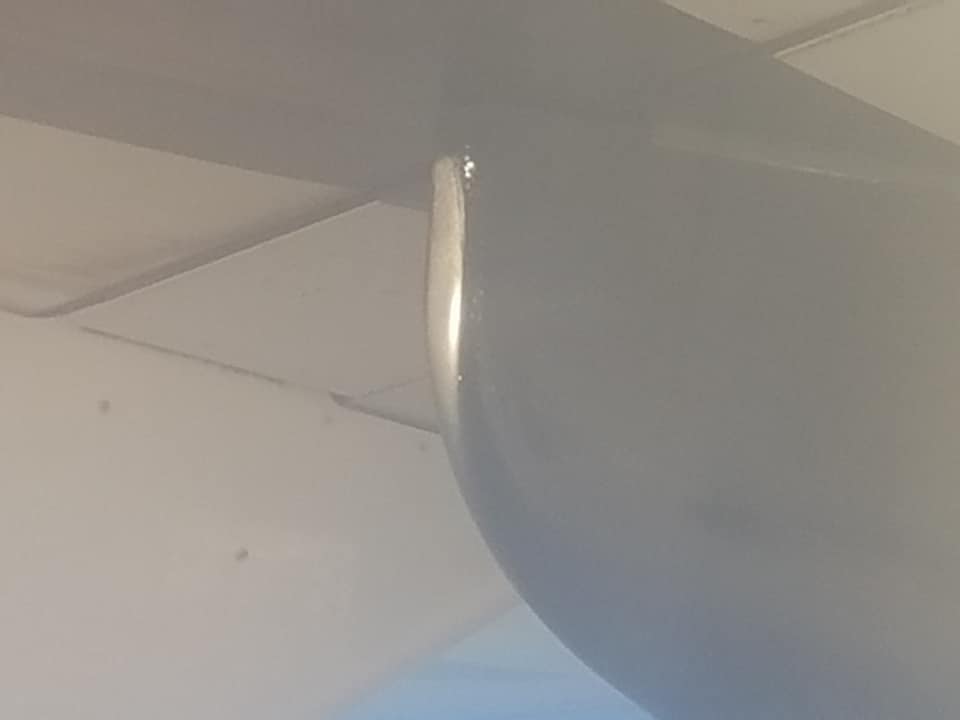 Soon after the word reached the captain, who personally thanked Mr Siddiqui, the plane’s speed accelerated and the flight reached at Sukkur airport 15mins earlier than the estimated time of arrival.

“After we landed and got off the plane, the ground staff, who was informed from before brought the ladder for inspection. One of the crew members came and showed them from where the liquid had been dropping,” Mr Siddiqui said in a Facebook post.

To his surprise, the ground staff were more concerned about a video he made instead of his complaint.

An Aviation expert, after watching the video, confirmed it was a leak, a big one that could lead to a potentially dangerous situation.

The ATR 42-500 is a twin turboprop regional aircraft that carries 48 passengers in standard configuration. ATR aircraft are capable of operations on both paved and unpaved strips. The engines are built by US manufacturer Pratt & Whitney. 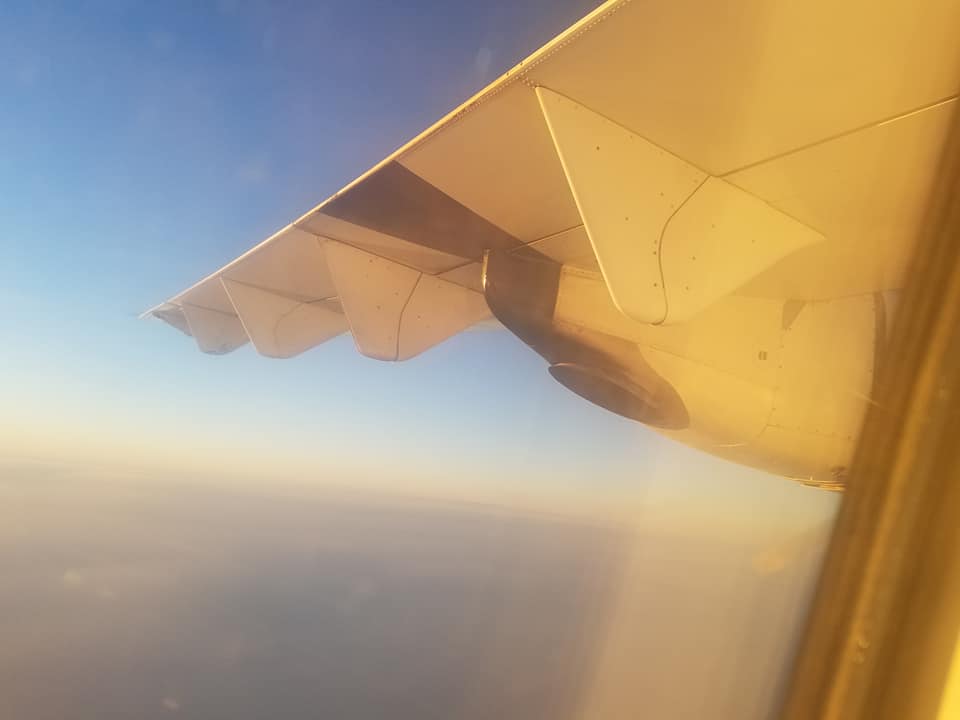 Although the ATR aircraft has the fuel tank below its belly, the plane also carries additional fuel in its wings.

PIA spokesperson Mashhood Tajwar has said the matter was investigated very minutely and "no leakage was found anywhere".

He added that the video shown by a “TV channel was also examined carefully and it was found that there was a mere illusion in it”.

The spokesperson clarified that "what spotted by the passenger concerned was an illusionary effect, which was taken as fuel leakage by the valued passenger".

According to Mr Tajar, if there had a leakage from the fuel tank, the liquid should have splashed backwardly as the aircraft was moving forward. “This is certainly unbelievable”.

“The valued passenger tried to create chaos and unnecessary panic during the flight,” he said in a clarification statement, adding that the fellow passengers also raised objection upon his behaviour and refrained him from creating unpleasant situation.

“PIA never compromises on safety issues and always keeps the safety of passengers at the top priority.

“PIA's all aircraft are safe to fly and quality is assured at every stage of operation,” he stated.

Meanwhile, talking to Daily Pakistan, PIA's Chief Executive Officer (CEO) Musharraf Rasool Cyan said that he had ordered an inquiry into the matter. Mr Cyan further said that he had directed the officials to contact the passenger concerned.

To a question, he said that the officials concerned have been asked to share the technical report on the issue.

The national flag carrier has been under fire for multiple crashes and mid-air technical failures in recent past.

In December last year, the PIA grounded its entire fleet of ATR planes until a thorough examination of the planes was completed.

The move followed the crash of PIA’s flight PK-661 on Dec 7, killing all 47 passengers on board, including famous singer-turned-preacher Junaid Jamshed.