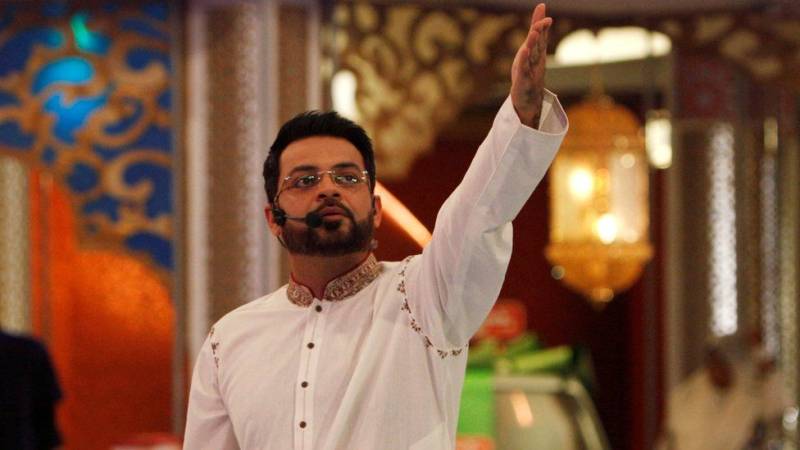 Aamir Liaquat is a Pakistani politician, anchorperson, poet, and religious figure who is infamous for his bizarre mix of religion and entertainment, which is often followed by controversies and scandals.

The king of controversies strikes again as he returns back to hosting a Bigg Boss themed reality show. As the teaser of the show spreads like wildfire on the internet, the netizens were quick to pinpoint that the show seems to be based on the most-watched Indian reality show.

Named as Bol House, the beautiful house with the amazing interior caught the audience's attention and now the public is waiting for the show enthusiastically.

Meme brigade has sprung back into action as Dr Aamir Liaquat strikes again with his hosting skills and latest endeavour.

On the work front, Liaquat made his acting debut with a hilarious telefilm by GoldBridge Media named Bas Corona.

Earlier, he and his second wife Syeda Tuba made their way to headlines. The latest wave of speculations was about their relationship and that the couple were now separated.

PTI leader Aamir Liaquat and his second wife Syeda Tuba have made their way to headlines once again as the latest video ...