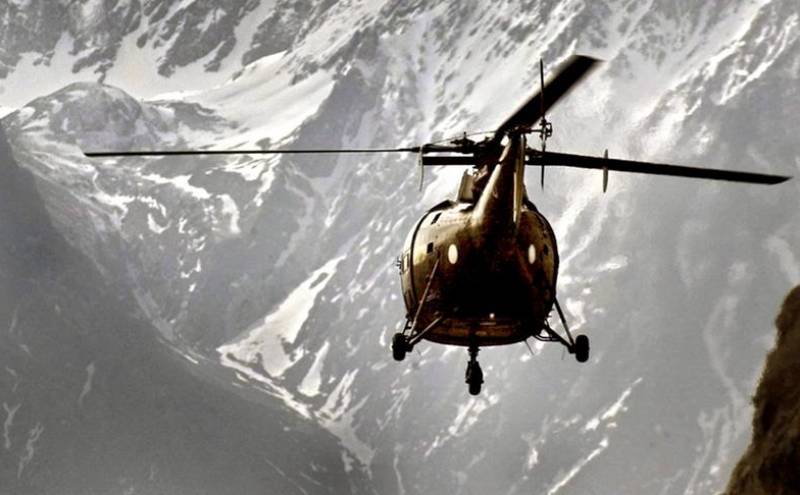 ISLAMABAD – At least two Pakistan Army officers were killed on Monday when the helicopter they were piloting crashed on the Siachen glacier, the world's highest battlefield, the military media wing said Monday.

It further added that search and rescue helicopters and troops reached the incident site while the reason for the crash is yet to be ascertained.

Pakistan has also hundreds of soldiers on the Siachen glacier due to deadly crashes, avalanches, and the extreme cold. In 2012, at least 130 Pakistani soldiers embraced martyrdom in a massive avalanche in lower Siachen.