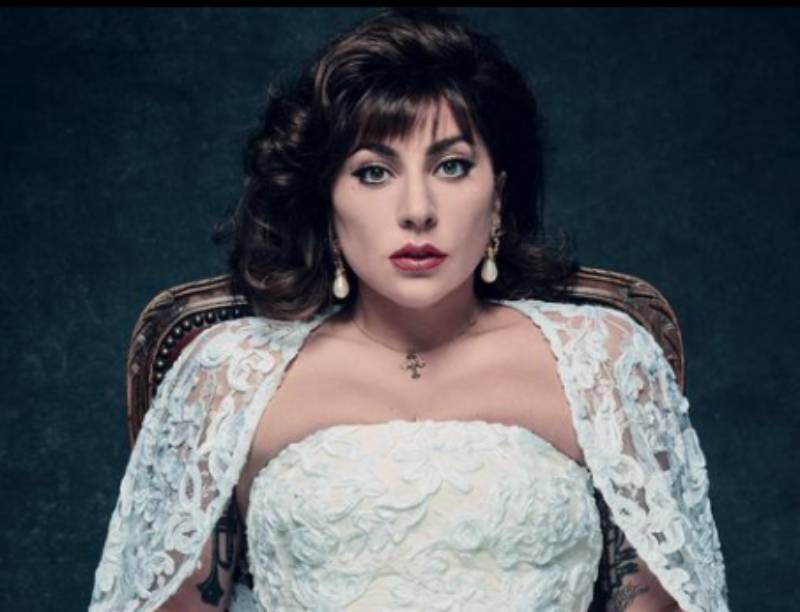 One of the five people charged in the attempted murder, shooting, and robbery of Hollywood singer and actor Lady Gaga’s dog walker last year has been sentenced to 21 years in prison, according to the Los Angeles County District Attorney’s office.

The accused, James Howard Jackson, 20, pleaded no contest to one count of attempted murder and “admitted the allegation of inflicting great bodily injury and to a prior strike” as part of a settlement, the DA’s office said in a statement.

The culprits' motive was the value of the French bulldogs, a breed that can cash in thousands of dollars.

For those unversed, Jackson was one of three men who were driving around Los Angeles in February 2021 looking for bulldogs when they came across Gaga's dog-walker, Ryan Fischer, with the Poker Face singer's dogs, according to a criminal complaint.

Fischer was walking the Rain On Me singer's three French bulldogs — Asia, koji, and Gustav— when he was shot at. The attackers fled and stole two of the dogs, Koji and Gustav.

Two of the men jumped out of the car and began to choke and hit Fischer, who was critically injured but survived the attack, CNN reported.

The missing dogs were later returned after the House of Gucci star offered a $500,000 reward for their safe return. The stolen dogs were returned several days later by Jennifer McBride, who was also charged in the robbery.

Harold White, one of those charged in connection with the attack, also pleaded no contest to one count of an ex-convict in possession of a gun, the district attorney’s office said.

Jaylin White, 20, was sentenced to four years in prison after he pleaded no contest to one count of second-degree robbery.

On the work front, Gaga's recent albums include Joanne, Chromatica, Cheek to Cheek, and Love for Sale.

I suffer from a mental illness after rape, reveals Lady Gaga