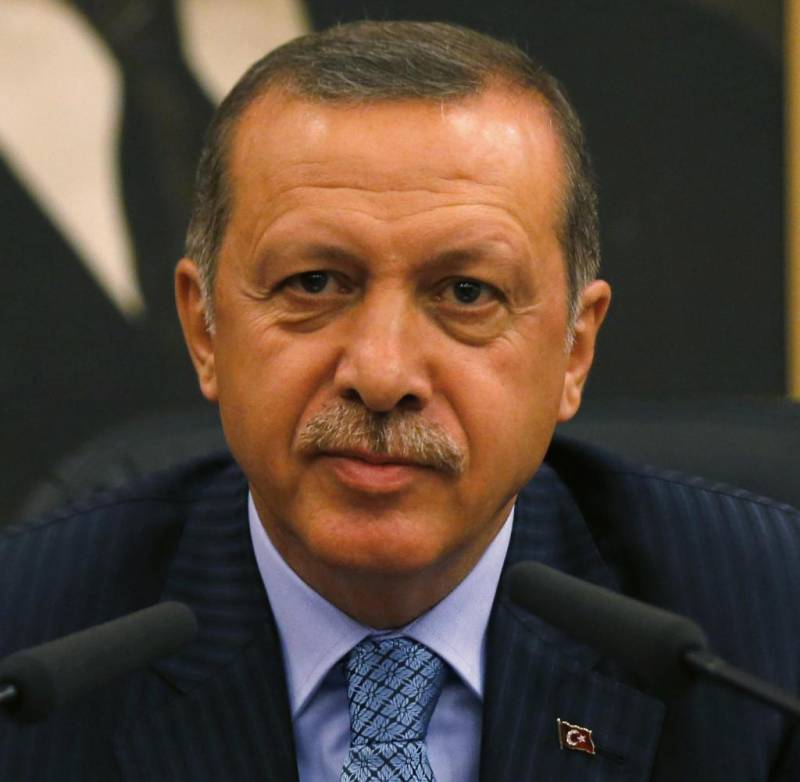 ISLAMABAD - Turkish President Recep Tayyip Erdogan will address the joint sitting of the parliament on the 14th February.

During question hour, Parliamentary Secretary for Finance Zain Qureshi told the house that the government is taking necessary steps to ensure fiscal discipline, stabilize economy and accelerate the growth.

He said the process of revamping the economy through structural reforms and stabilizing measures such as broadening the tax base, reforming the public sector enterprises and reducing the fiscal deficit has been started.

While rejecting the impression that the government is considering to bring a mini budget, the Parliamentary Secretary said the inflation rate is being brought down as a result of series of measures and these included non-borrowing from the State Bank of Pakistan.