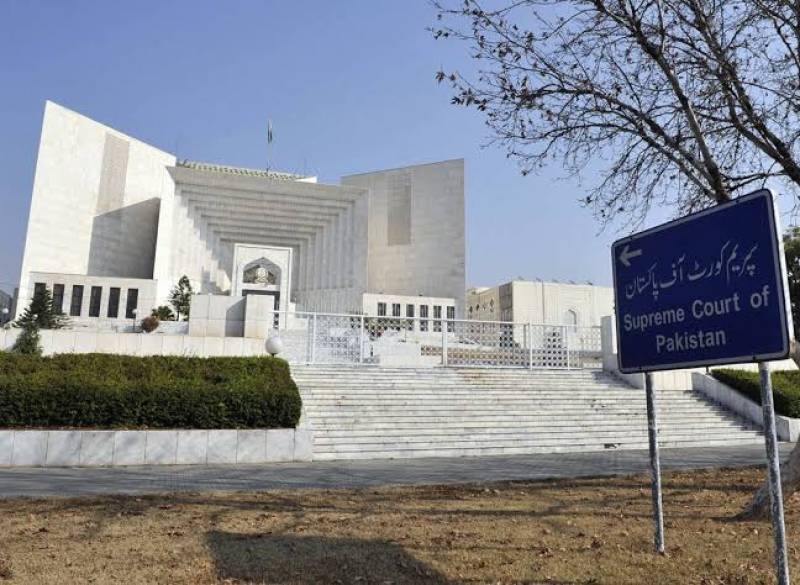 KARACHI - Chief Justice of Pakistan Gulzar Ahmed on Thursday warned Sindh Chief Minister Murad Ali Shah and other officials of issuing contempt of court notices over not recovering the encroached land of the Karachi Circular Railway.

The chief justice was hearing the case pertaining to the revival of the debunked inter-city train. He ordered the officials to implement a 2019 order regarding the recovery of the encroached railways land from illegal occupants.

In the order, the apex court directed the authorities to retrieve the land and demolish all encroachments on the railways track with the help of the deputy commissioner.

During today's hearing, the advocate general Sindh informed the court that the KCR has now become the part of the China Pakistan Economic Corridor (CPEC). He further said that the provincial government sent framework for the revival of the train thrice as it could not send it to China directly.

The counsel for the Sindh government hinted at possible traffic disruption in the metropolitan with the restoration of the train.

The CJP, however, scrapped the arguments and ordered the officials concerned to implement the 2019 order, adding that the court may initiate contempt of court proceedings against them over the delay.