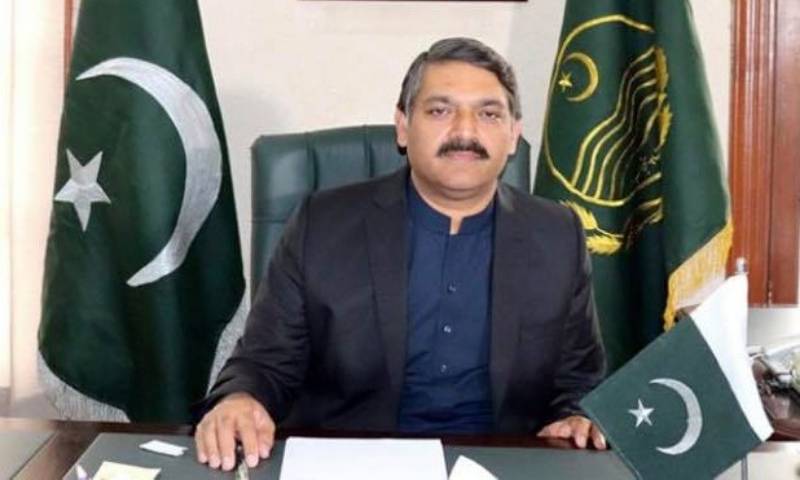 Reports in local media said a case of murder of a man has been lodged against the ruling party minister on the complaint of a resident of Manowal village under sections 302, 148, and 149.

FIR further mentioned that the brother and father of the slain man were also killed by the Khokhar group.

The recent development comes around six months after Asad Khokhar's brother, Mubashir Khokhar, was killed by unknown assailants during the MPA's son's wedding in Lahore.

LAHORE - A brother of PTI's provincial minister Asad Ali Khohkar was killed in a firing incident at the wedding ...

Assailants reportedly opened fire after coming close to Punjab Chief Minister Usman Buzdar's car, who was also present at the wedding ceremony being held in Defence. The attacker was later arrested by the chief minister's security team.