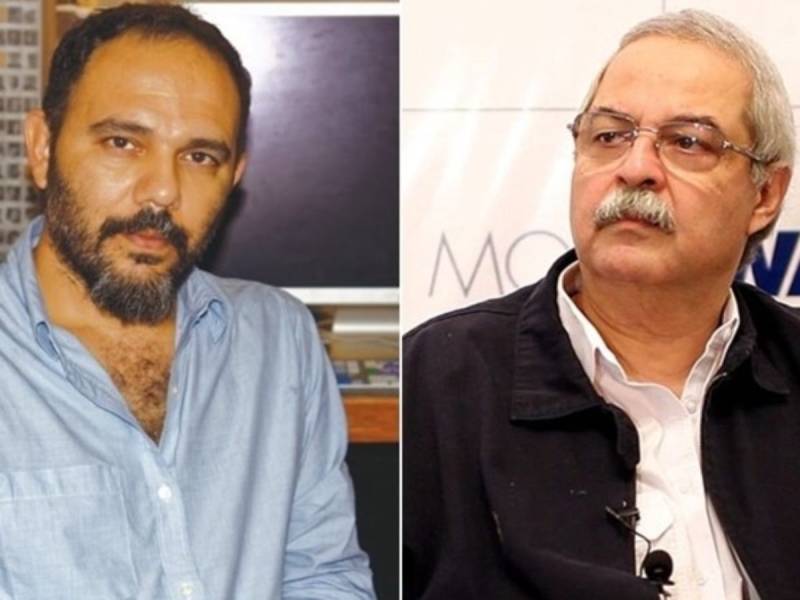 LAHORE – Hameed Haroon, the Chief Executive Officer of Pakistan’s Dawn media group has sent a defamation notice to Jamshed Mahmood, popular as 'Jami', days after the filmmaker accused him of rape some 13 years ago.

In his notice sent on Monday, Haroon has sought an "unconditional public apology" and the retraction of allegations that Jami made against him.

"[...] Almost two months after circulating your first tweet on being allegedly raped, and strangely and abruptly travelling outside Pakistan, on December 28, 2019 on the social media platform Twitter, you falsely and maliciously labelled our client as an alleged rapist," the notice states.

According the Haroon's legal team, Jami issued "a false statement [...] to injure the reputation" of their client.

Jami, who brought a storm last month with his tweets, has confirmed to Dawn.com of receiving the notice.

The award-winning director has been a vocal supporter of the #MeToo movement against sexual harassment and sexual assault.