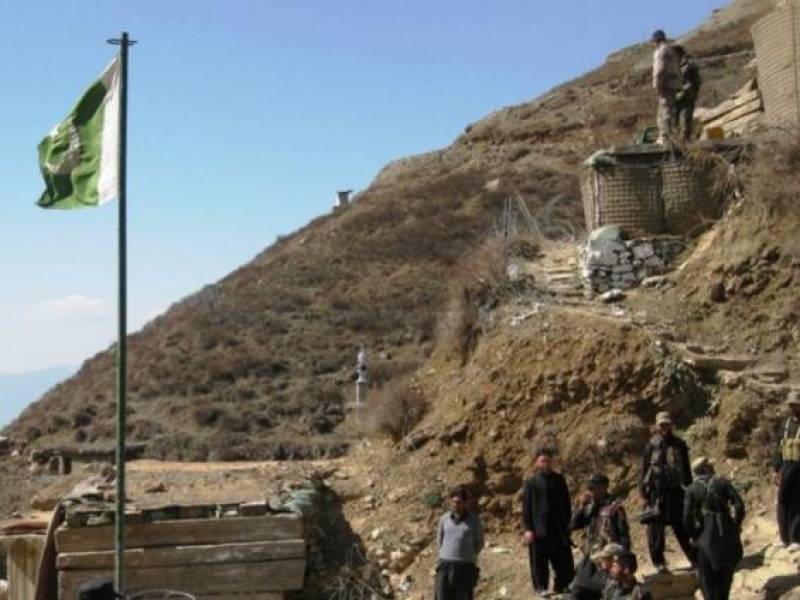 PESHAWAR – A soldier embraced martyrdom when terrorists from inside Afghanistan fired across international border on a military post in Mohammad district, the military’s media wing said on Wednesday.

An Inter Services Public Relations (ISPR) statement said that the terrorists opened fire on a checkpost of the security forces in which one soldier was martyred.

The Pakistani troops responded to the militants befittingly.