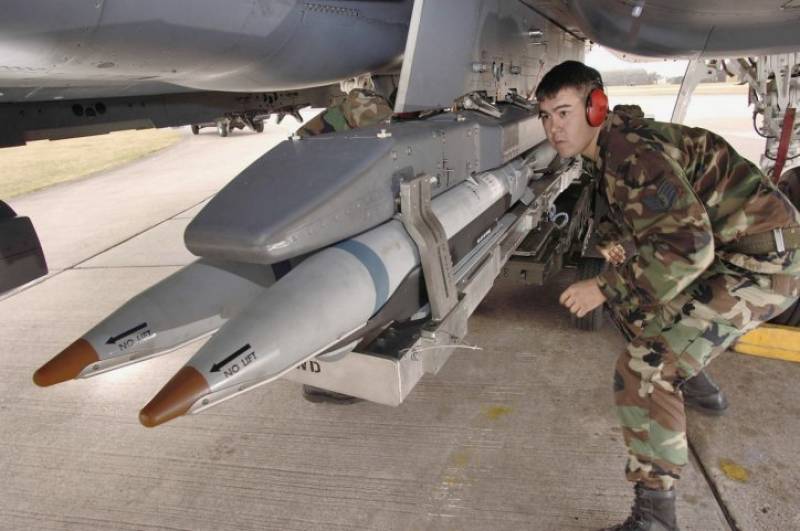 WASHINGTON – The United States has approved the sale of the Boeing GBU-39 Small Diameter Bomb I (SDB I) to Saudi Arabia, the Defense Security Cooperation Agency (DSCA) announced last week.

The proposed sale comprises 3,000 air-launched SDB I munitions, as well as spares and support, for an estimated USD290 million.

“The proposed sale will improve Saudi Arabia’s capability to meet current and future threats by increasing its stocks of long-range, precision air-to-ground munitions. The size and accuracy of the SDB I allows for an effective munition with less collateral damage,” the DSCA said in its approval notification.

“The potential sale will further strengthen the interoperability between the United States and Saudi Arabia.”

TEHRAN – Iran’s military has concluded its first-ever drill for locally made drones days after the death ...

The 250 b-class SDB I bombs are being purchased by Saudi Arabia as part of its wider procurement of the Boeing F-15SA (Saudi Advanced) Eagle combat aircraft.

The Royal Saudi Air Force (RSAF) recently received the last of its 84 newbuild F-15SA aircraft from Boeing and is in the process of receiving a further 66 F-15S (Saudi) aircraft that are being upgraded to the same F-15SA standard via the F-15SR (Saudi Retrofit) programme, according to IHS JANES.