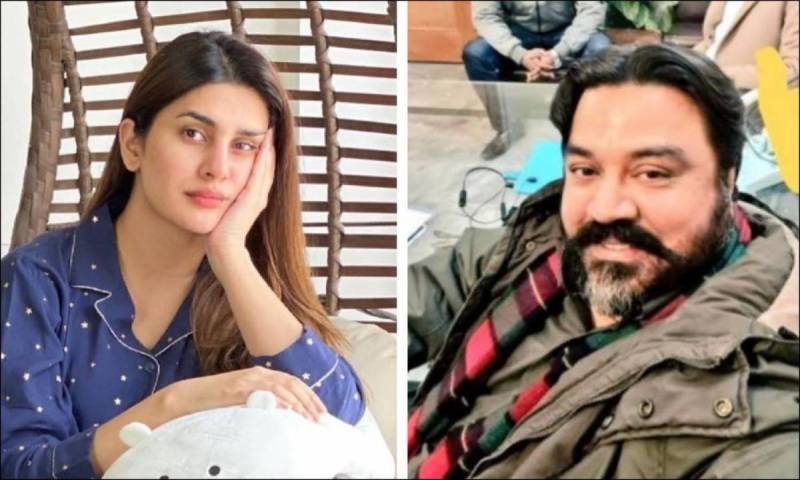 Major (retired) Adil Raja on Friday tendered an apology to actress Kubra Khan after he, in a vlog, alleged that some military generals used top Pakistani actresses as bait to film politicians from different political parties of Pakistan for blackmailing purposes.

Taking to Twitter, the former Pakistan Army officer wrote, “My intention was never to target any women but to pinpoint a bigger problem pertinent in the system. I am profoundly sorry for the distress caused by speculations arising due to me giving initials, which didn't include yours. I again appeal to avoid speculations without proof.”

Top Pakistani actresses Sajal Aly, Mehwish Hayat, Mahira Khan and Kubra Khan strongly reacted to Adil Raja's comments and their ensuing character assassination on social media. So much so that Kubra Khan warned Adil Raja to retract his statement within three days and apologise publiclly or get ready for a defamation suit in London.