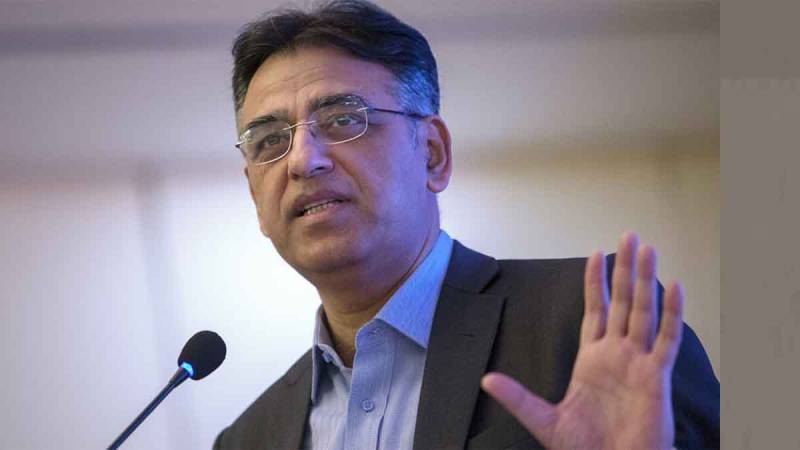 Speaking with media persons in Gwadar, the ruling party member said that China is interested in investing over $1 billion in this mega project. The South Balochistan project was 35 times bigger than the Phase-1 of the North free zone of Gwadar, he added.

Asad opined that it is for the first time that such development works were being executed in Balochistan under the leadership of Prime Minister Imran Khan, adding that all this was being done in coordination with the Balochistan government.

Sharing further details about the development project in the country’s largest province by land, he stated that record development is being carried out in Balochistan province on the instructions of the premier.

Prime Minister Imran Khan on Monday inaugurated various projects during his day-long visit to Gwadar, a port city on ...

Gwadar International Airport would boost regional trade and increase economic activity, he said while emphasizing the significance of the region.

Prime Minister Imran Khan has said the government is mulling to hold talks with the insurgent groups in Balochistan for ...