China-India talks on border dispute ends in a deadlock 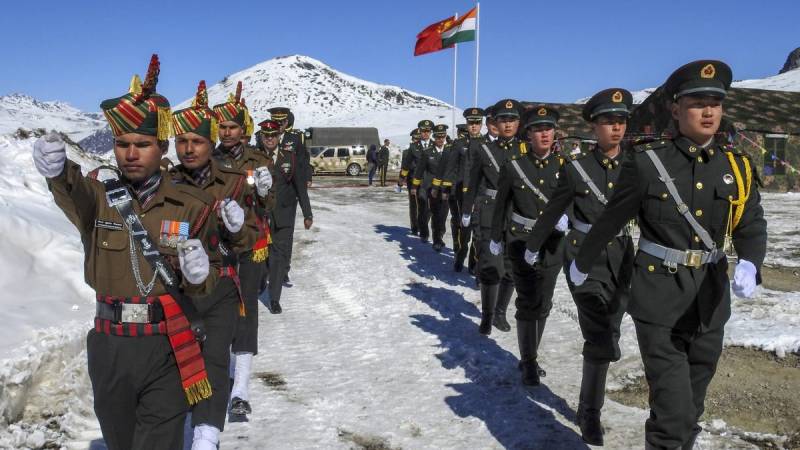 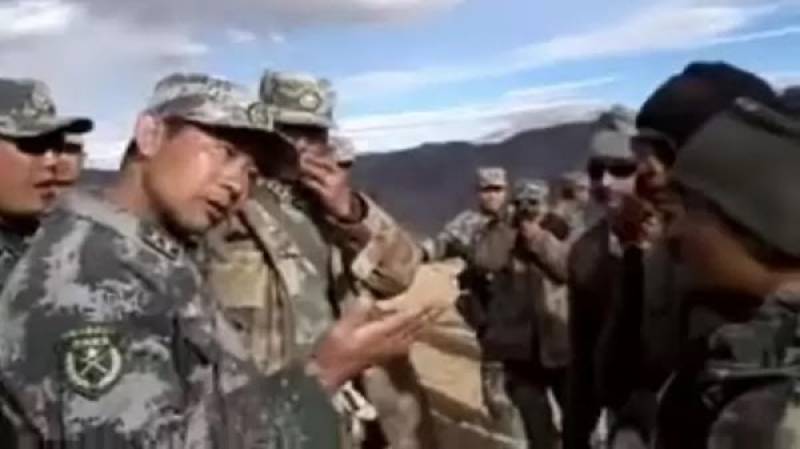 NEW DELHI – The hours-long military commander-level talks between New Delhi and Beijing amid the tensions along the Line of Actual Control (LAC) ended in a deadlock on Saturday, according to media reports.

Reports add that China is not ready to reduce the size of its troops or leave the border area, and tensions between the two countries along the LAC are likely to remain.

Indian Defense Ministry and Foreign Ministry are likely to make formal statements on the results of the talks.

The talks come after multiple local military level meetings failed to defuse the tension, which arose after troops from both sides were involved in scuffles in early May followed by Chinese intrusion in several border areas that New Delhi claims as its own.

Most of 3,488km-long (2,167 miles) border between the two countries is disputed and non-demarcated.

The face-off in eastern Ladakh region, which was carved out of Indian-administered Kashmir last August, started on May 5 and May 6 when soldiers of both sides were involved in a skirmish.

On May 9, several Indian and Chinese troops were injured in fights with fists, stones and wooden batons in Sikkim state - about 1,200km east the Ladakh region.

Indian officials say that within days, Chinese troops had encroached on the Indian side of their demarcation line in the Ladakh region further to the west.

India has moved extra troops to positions opposite.

Increasingly tense border talks and a series of skirmishes led to the 1962 war, mainly fought above 4,000 metres (14,000 feet), in which China took territory from India in Arunachal Pradesh.

Regular clashes have followed and the rival sides staged a 73-day showdown in the Doklam plateau in 2017.