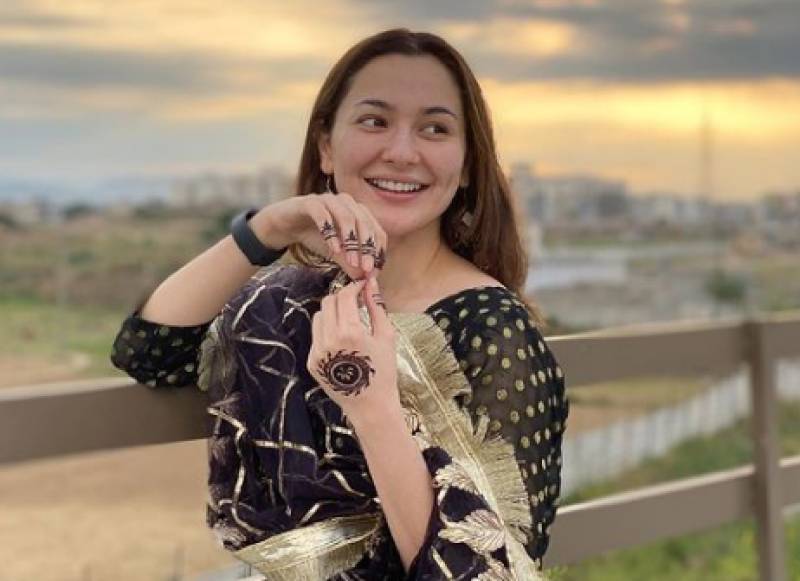 KARACHI – Pakistani actor and model Hania Aamir seemed distressed after facing online harassment which many cheered amid the recent outcry on social media.

The 24-year-old Ishqiya actor had recently taken a live audience member on her Instagram account while the part of that live feed was purportedly trimmed and then it was placed with another video in which a man can be seen holding a mobile phone while he ejaculated on the screen of the device.

The doctored clip was then posted on the social media which went viral on the microblogging platform.

The depleted actor then took to her Instagram and uploaded another emotional video. In the video, she can be seen crying while another woman seen comforting Hania Aamir. The post has garnered more than 1 million hearts on the photo-sharing platform.

Hania wrote, "Just another day surviving in a misogynist world where double standards have power over innocence and where coexisting with the difference of opinion is not a thing. Where a man trying to belittle a woman is applauded but if a woman does the same she is hated."

In the long note with the recent post, the actor also clears the air how her video with Aashir Wajahat, which she later deleted, was misrepresented and trolled brutally. "Where a woman showing affection to her loved ones is wrong but a man ejaculating on a woman’s picture on video on the internet is re-tweeted and made viral content. Just another day surviving, hope you all are doing well in this disgusting world and keeping your goodness intact. Someone else’s evil shouldn’t ruin your goodness," she further wrote.

Following all the hate on social media, Pakistani actors and social media users shared supportive messages in the comment section of her recent post. 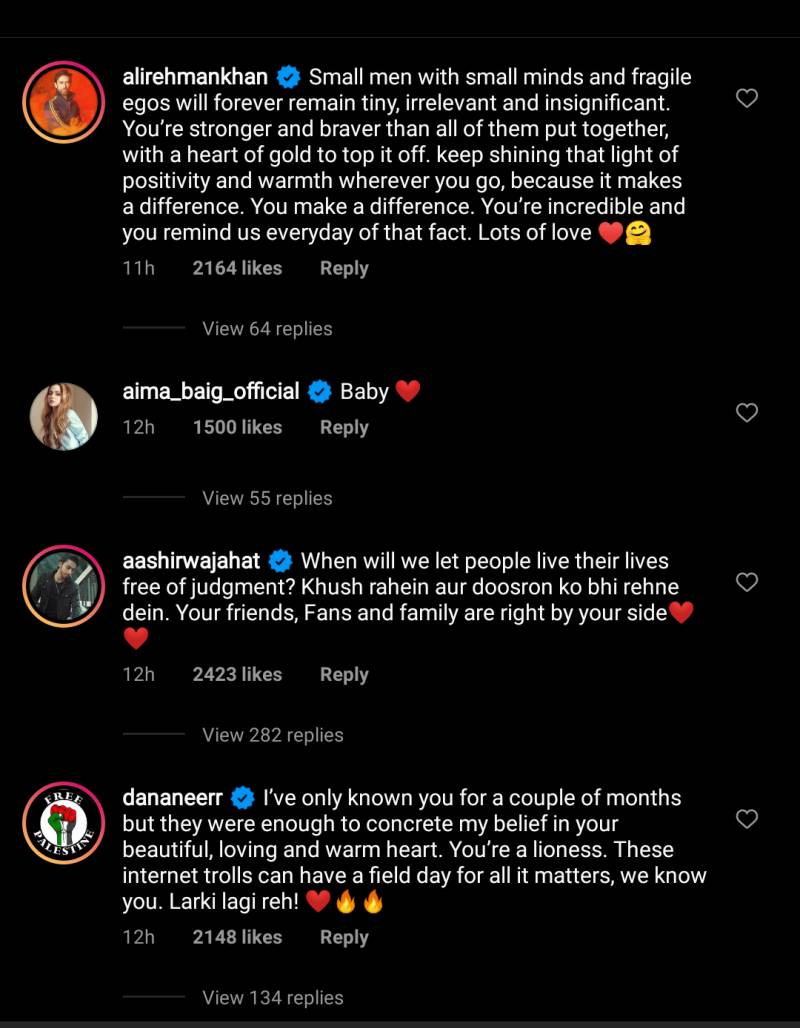 Meanwhile, Hania’s ex-boyfriend Asim Azhar seemed to be awkward amid the entire outcry.

Pakistan's sweetheart Hania Aamir has yet again created an uproar on the internet as her viral video with Aashir ...

The 24-year-old took to his official handle where he shared a sticker of Anupam Kher. ‘Alhamdullilah Bal bal bach gaya’, he wrote in the tweet.